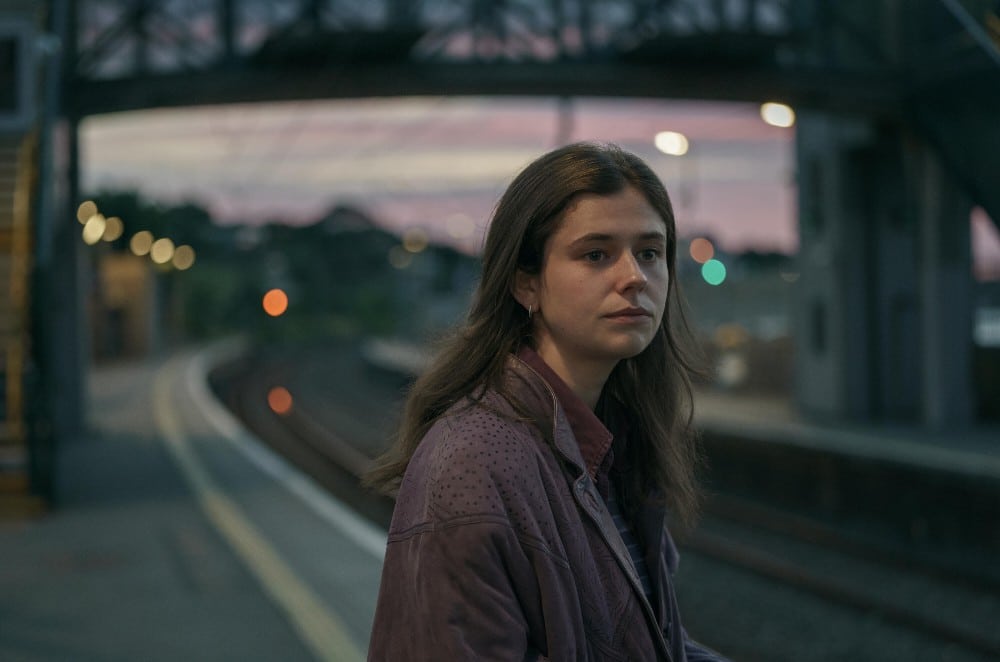 When we watch the series Conversations with Friends, an adaptation of Sally Rooney’s novel, an aspect that jumps out at us immediately is the performance of lead actress Alison Oliver, who plays Francis Flynn. Oliver feels like this incredible find, and as such, we set about locating the actress, who is originally from the south-west of Ireland (unlike her character, who is from the north-west), to discuss her impressive transformation in the series. Luckily enough, we found our way in and managed to speak with Oliver on a recent early afternoon (for us) and an evening (for her) in an FYC interview. Amazingly, Oliver had a completely different take on the developments in the series, including the fact that she was extremely sympathetic to the characters of Bobbi Connelly (Sasha Lane), Nick Conway (Joe Alwyn) and Melissa Baines (Jemima Kirke). In many ways, the series revolves around these characters and Oliver shared that she feels as though Frances is indirect at times in her conversations (which is ironic, given the title of the series) and her introversion perhaps creates conflict in the series. There are no clear answers in the adaptation but Oliver provides some background on working with Joe Alwyn’s Nick, who is married to Melissa and with whom she shares a passionate affair throughout the series. The idea of a subtle shift in the power dynamic in this relationship is clear and Oliver relayed that her and Alwyn didn’t explicitly have conversations about the changing dynamic. In addition, Oliver consistently returns to the concepts of growth and change as recent graduate (and Marxist) Frances by no means ends the series in the same place that she begins. This is a performance and a sort of subjective ethic at play here likely to spark conversations with your friends (and romantic partners).

Please click below for an in-depth video chat about Conversation with Friends with the brilliant portrayer of Frances, Alison Oliver.

Conversations with Friends is now available to watch on Hulu