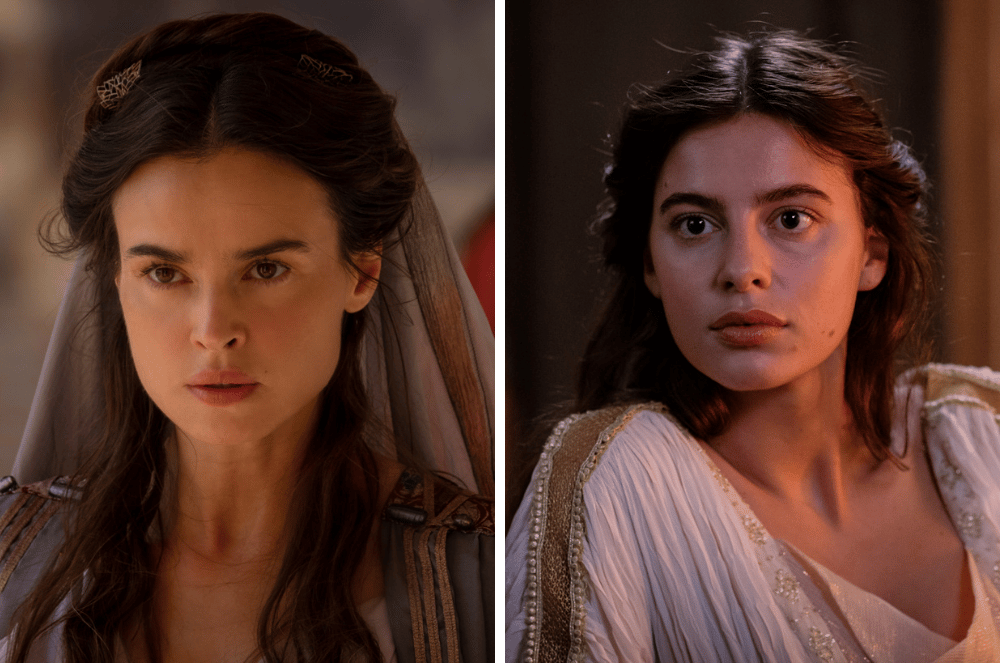 Filmed in Rome, Domina follows the extraordinary rise of Emperor Augustus Caesar’s third wife, Livia Drusilla (played by Nadia Parkes in her teenage years and then Kasia Smutniak during her reign). The epic series will bring to life the exploits, affairs, and battles for political clout that surrounded this power couple who sat at the heart of the Roman Empire.

As a fan of the series, I was thrilled to be given the opportunity to chat on Zoom video with Kasia Smutniak and Nadia Parkes about their captivating portrayals of Livia Drusilla and the surprising facts they learned about the time period.

Domina is now available to watch on Crave