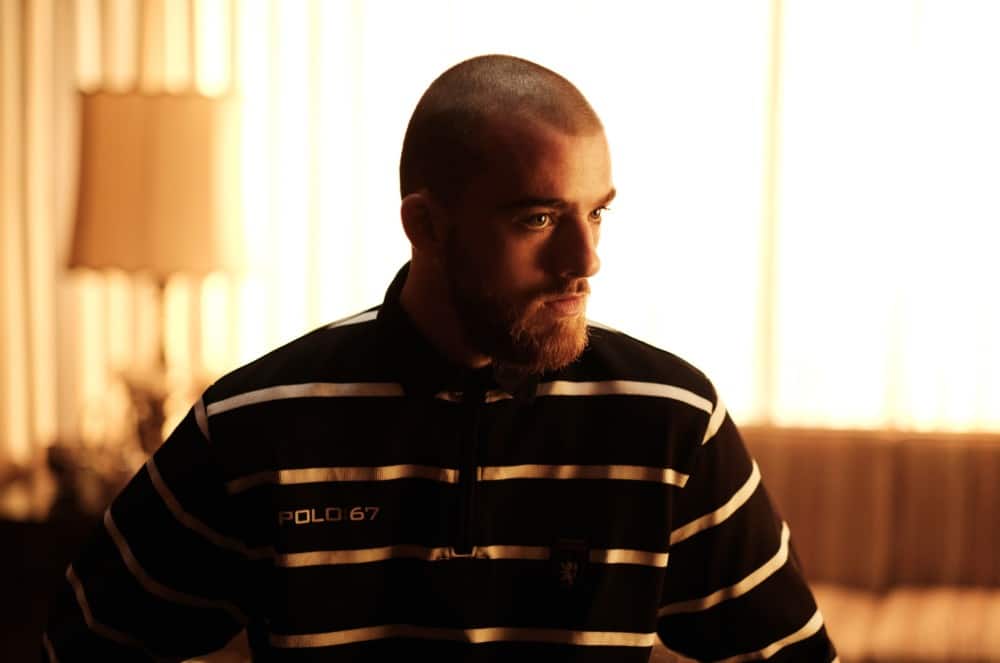 Here we have an example of Brief Take working hard to accomplish something of a fantasy interview. Though we had previously chatted with the wonderful Nika King for season one of the popular show Euphoria, (which we actually conducted back before the series had even aired one episode), this season of Euphoria is even more of a game changer, especially personally as our Brief Take team is really into the HBO series. We decided to see if we could speak to our favourite (non-female, as we love the girls already) member of the cast and looked to see where we could find Angus Cloud, portrayer of the beloved (Internet’s Boyfriend) drug dealer Fezco. Although his own spotlight episode has already premiered this year (it was the first one and boy, did it fill in some of his backstory), Fezco plays a crucial role in the remainder of the second season. Where in the world would we find Angus Cloud for this exclusive video interview? Oklahoma, yes the same Oklahoma mentioned in a recent episode by all the girls in the memorable bathroom scene, but especially by Cassie (Sydney Sweeney), who accidentally dressed as if she was a character in the musical to impress Nate Jacobs (Jacob Elordi). Cloud is filming a stoner comedy, called The Line in the Sooner State, alongside Alex Wolff and John Malkovich (because of course) and has a number of upcoming projects on the way. We wanted answers about Fexi (and great news, Cloud is definitely in favour of Fez and Lexi!), as well as his relationship with protagonist Rue (the great Zendaya), as well as working with Jacobs and his opinion on whether or not Fezco is too protective of the volatile Rue. One thing is for certain, we’re jazzed to have spoken with the portrayer of Fezco. We think that you will be as well and please do watch the candid one-on-one video interview below:

Euphoria airs Sundays at 9pm ET on HBO and Crave