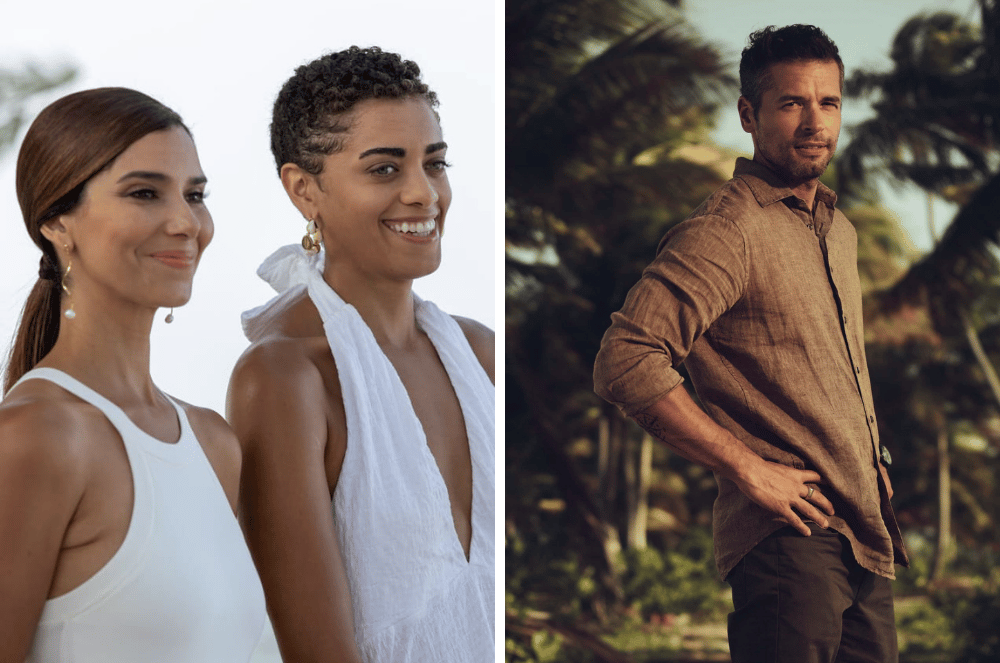 It was a sweet sweet Fantasy, (baby) to sit down again with the three charming leads of the smash summer series Fantasy Island. This time was in honour of the Holiday special, which put a big bow on the year and showcases the power that this series had to inspire great feedback from its fans (including from legendary Gloria Estafan, according to Roselyn Sanchez. Hey Gloria, make our island fantasy complete and go on the show already!). Upon an announcement of the wonderful news that Javier’s portrayer, John Gabriel Rodriquez, is bumped up to a series regular and the series had been renewed for another season, it was the perfect time to chat with the leads of Fantasy Island. Based on our fun conversation, it’s evident there’s a lot of excitement upcoming for Elena Roarke (Sanchez) and Ruby (Barnes) to explore their friendship in really interesting ways. Why not hear about it from the stars below, in our wonderful satellite interview with the cast of Fantasy Island.