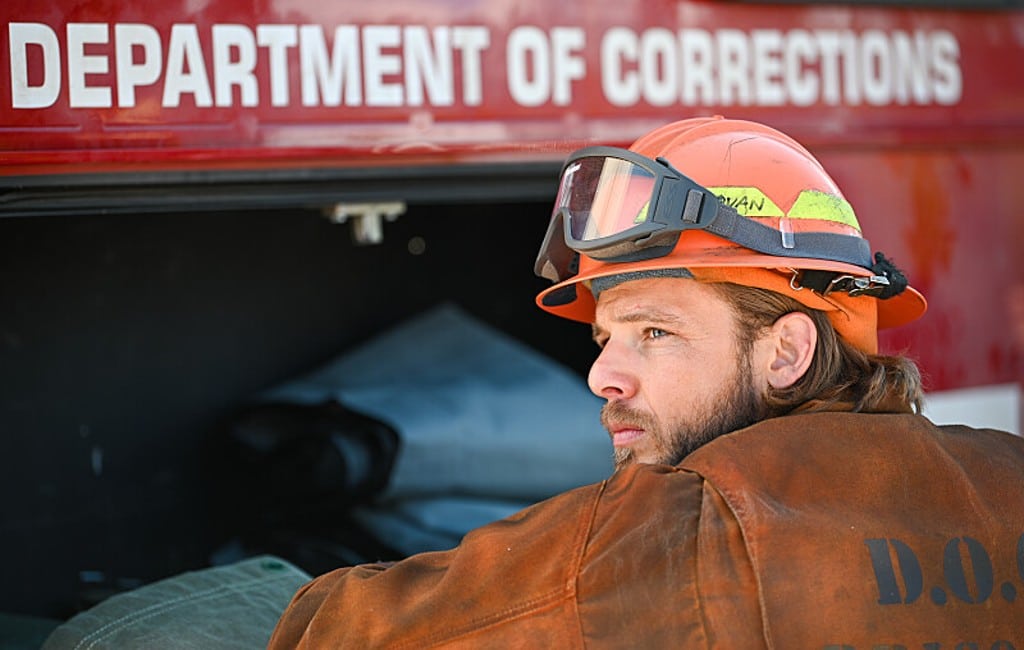 Fire Country is the number one new show of the season and, just prior to this video interview, was renewed for another season! Max Thieriot, who you may recognize from SEAL Team or Bates Motel, is not only the star of the gripping and action-packed series, but he also developed the concept for it, has a created by credit and a writing credit in the first episode, and has designs on directing an episode as well, having directed episodes for both SEAL Team and for Bates Motel. Additionally, Thieriot is a vintner who has had his Senses Wines featured on Bates Motel, so we absolutely felt entitled to ask him about which wine would pair extremely well with episodes of Fire Country. We definitely feel as though Max Thieriot was one of the most honest and down to earth talents that we have interviewed in an extremely long time.

The synopsis of the series is that Thieriot plays series lead Bode Donovan. Seeking redemption and a shortened prison sentence, young convict Donovan joins a firefighting program that returns him to his small Northern California hometown, where he and other inmates work alongside elite firefighters to extinguish massive blazes across the region.

In our extensive video interview with the kind Thieriot, he spoke about his new goal (now that the CBS series is the number one new show), and also discussed how he initially pitched his passion project (revealing that initially not many people knew about Cal Fire or inmate firefighters). Thieriot also answered whether he’s ready to be a firefighter himself (not just play one on TV) and opened up about why he wants the show to feel like Friday Night Lights. As an added bonus, the candid Thieriot spoke about his children, their Halloween plans, and how his kids honestly feel about his job in television.