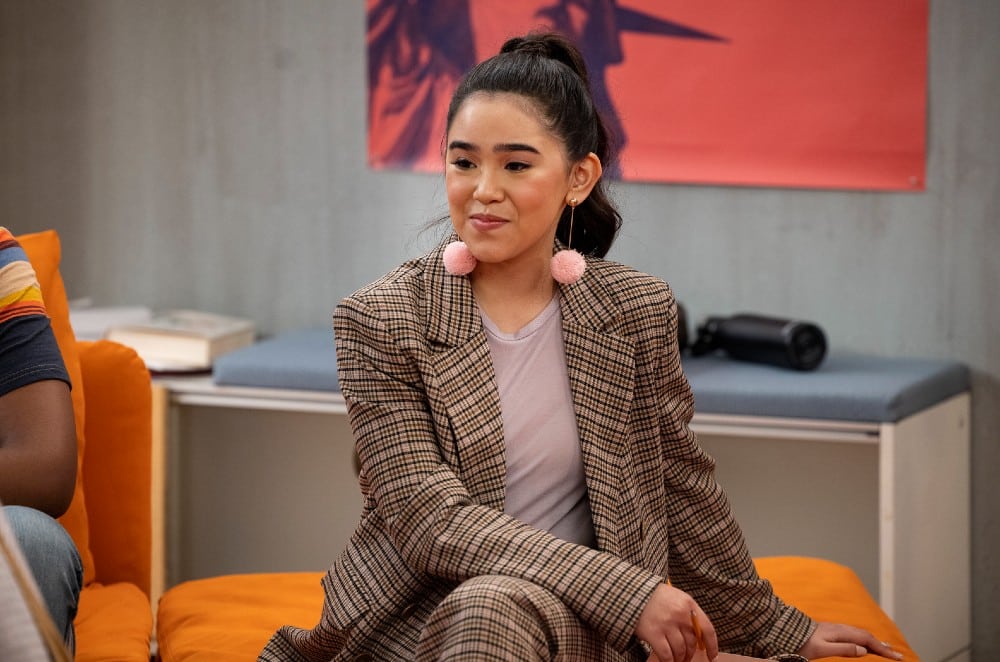 Jolie Hoang-Rappaport is a wonderfully talented actress to place on your radar. She plays the role of Makayla Nguyen in the refreshing and contemporary reboot of HBO Max’s Head of the Class. This is not even Hoang-Rappaport’s debut, she previously starred in the Amazon children’s series Just Add Magic: Mystery City as well as Just Add Magic. Adult viewers will also remember that she embodies Bian, a mysterious figure in the Emmy-winning HBO limited series Watchmen, acting opposite Hong Chau and Regina King. Asian-American Jolie Hoang-Rappaport feels like the ideal fit for the Bill Lawrence (Ted Lasso) produced series, and in our exclusive Zoom video interview, she singled out Lawrence’s real-life spouse Christa Miller, who portrays Principal Maris of Meadows Creek High School. We will vouch for Jolie Hoang-Rappaport and for her performance in this fun and modern Head of the Class.

Interview: I Know What You Did Last Summer’s Madison Iseman