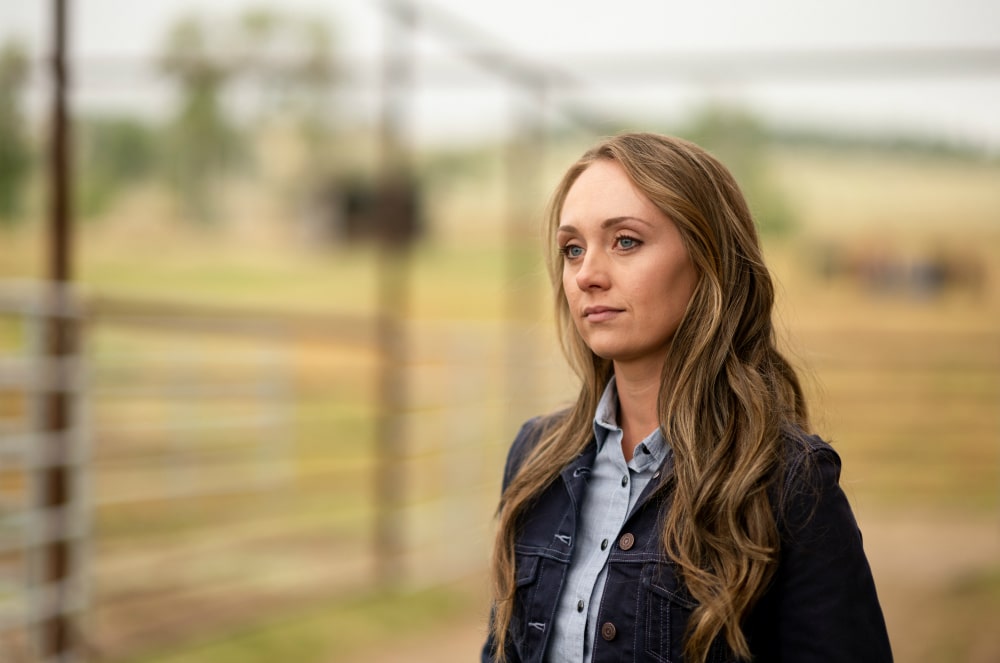 Heartland season 14 begins on CBC with its biggest season opener yet – the untimely (and tragic) death of Ty Borden (Graham Wardle). Without giving anything else away for fans of the show, here’s my video interview with Heartland star Amber Marshall (who plays Amy Fleming) in which we talked about how she dealt with Graham leaving the beloved series, her favourite Amy and Ty moments, Michelle Morgan directing an upcoming episode, and much, much more!

Heartland season 14 airs on Sundays at 7/7:30NT on CBC and streams on CBC Gem