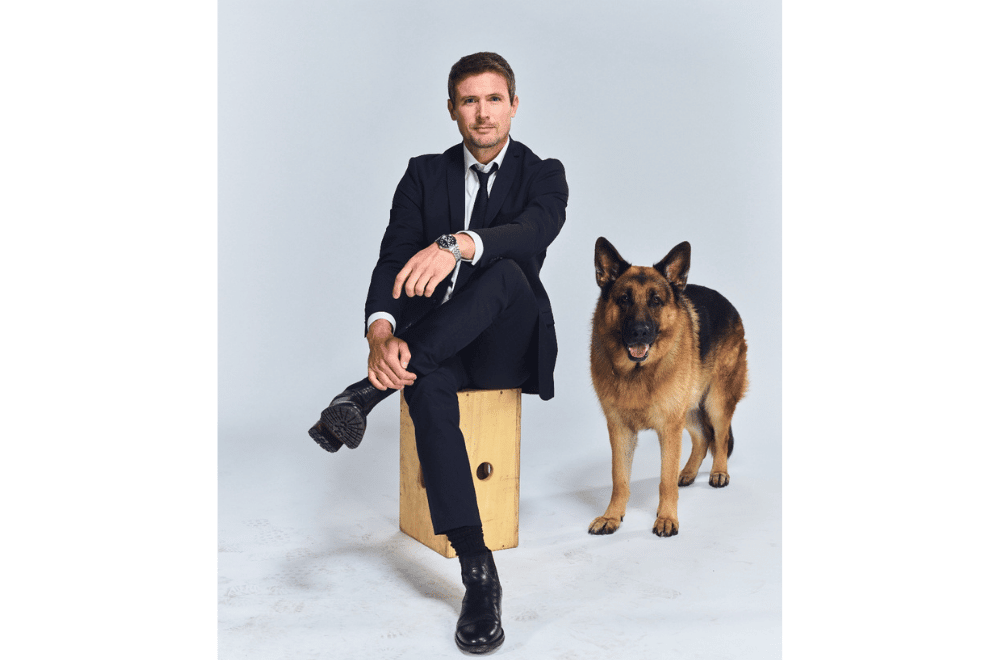 The origin story of how Detective Charlie Hudson (John Reardon) and Rex came to be partners kicks off season three of Hudson & Rex which will send the duo further afield than ever before – from solving an assassination at a prestigious dog show, to hunting a murderer through Newfoundland’s harsh tundra, to plunging to the depths of the Atlantic Ocean when a scuba diver is killed to protect an international secret, Hudson and Rex are on the case. But with new terrain comes new peril. Under Superintendent Donovan’s guidance, and backed by Forensics Expert Dr. Sarah Truong and Tech Analyst Jesse Mills, no challenge is too great to keep Hudson and Rex from uncovering the truth.

Hours before the premiere of the new season on Citytv, I had the exciting opportunity to chat on camera with the man behind Charlie Hudson, John Reardon, and I asked him about his favourite behind-the-scenes moments, the fans of the show, and what he’s been binge watching lately.

Interview: Pieces of a Woman’s Vanessa Kirby and Ellen Burstyn