Interview: I Know What You Did Last Summer’s Madison Iseman 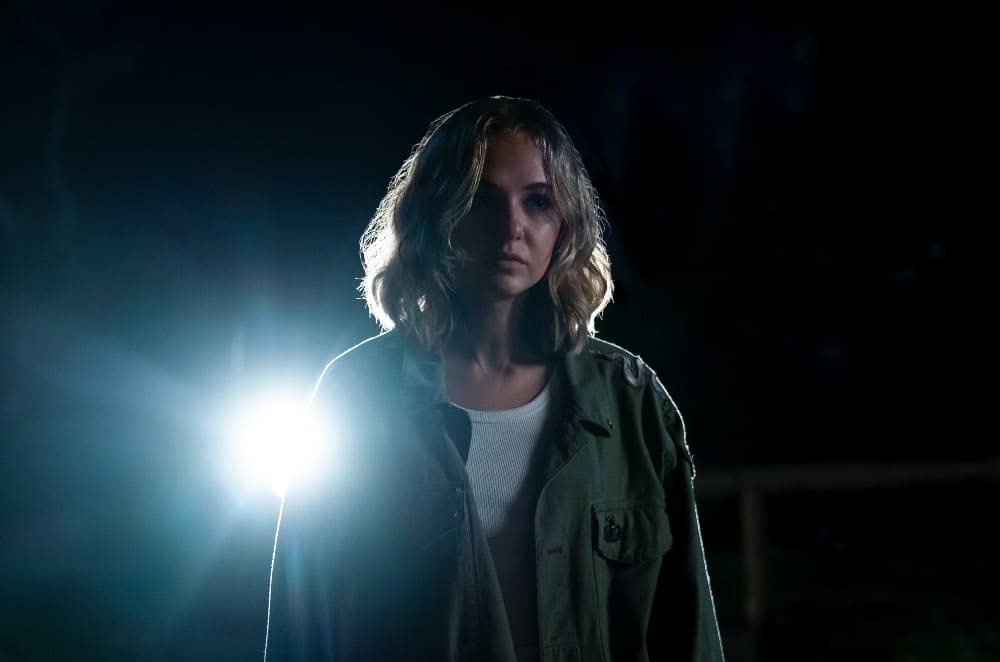 Madison IseMAN!, were we ever completely invested in the madcap and twisty series that was I Know What You Did Last Summer on Prime Video. Ahead of the yet even more mind-blowing finale, we managed to round up an interview with its erstwhile star(s), the aforementioned and delightful Madison Iseman. In the series, Iseman manages convincingly to play two, some say three, distinct characters, the introverted Allison, the wild child and popular Lennon, as well as a kind of hybrid character of the two, which we won’t dare spoil if one hasn’t gotten their hooks into this arresting Hawaii-set episodic series. Before you dive in, (if you haven’t already done so), Iseman, acts as a guide. The actress, who you may know from the recent Jumanji films, prepares an audience to get excited to see every shocking twist, discusses her “Dad-buddy” Bill Heck, who we suspected almost immediately (as did she!) and touches on everything (and everyone) else as well. While it remains to be seen if season two is in the cards, season one of thrill ride show continues to haunt our nightmares (though Iseman is a dream).