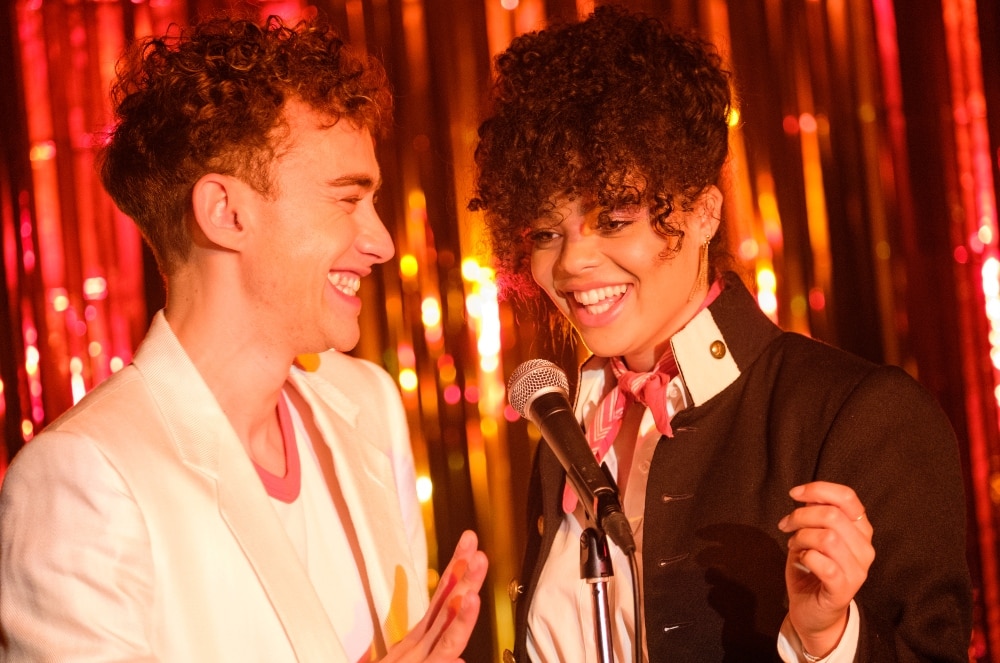 I can’t stress enough how much I adored the (currently streaming on Amazon Prime Video Canada) series It’s a Sin by Russell T Davies. I cried tears of hope, of sadness and of anger – I really did feel all the feels. Featured prominently, as well as in Davies’ previous miniseries Years and Years, is British actress Lydia West, who plays Jill, loosely based on Davies’ real life BFF (and queer ally and activist) Jill Nalder, who coincidentally plays West’s Mom on the limited series.

In terms of my recent Zoom video interview with Lydia West, she’s such a delight and one of my favourite interviews of 2021.

It’s A Sin is now available on Amazon Prime Video Canada and on HBO Max in the U.S.