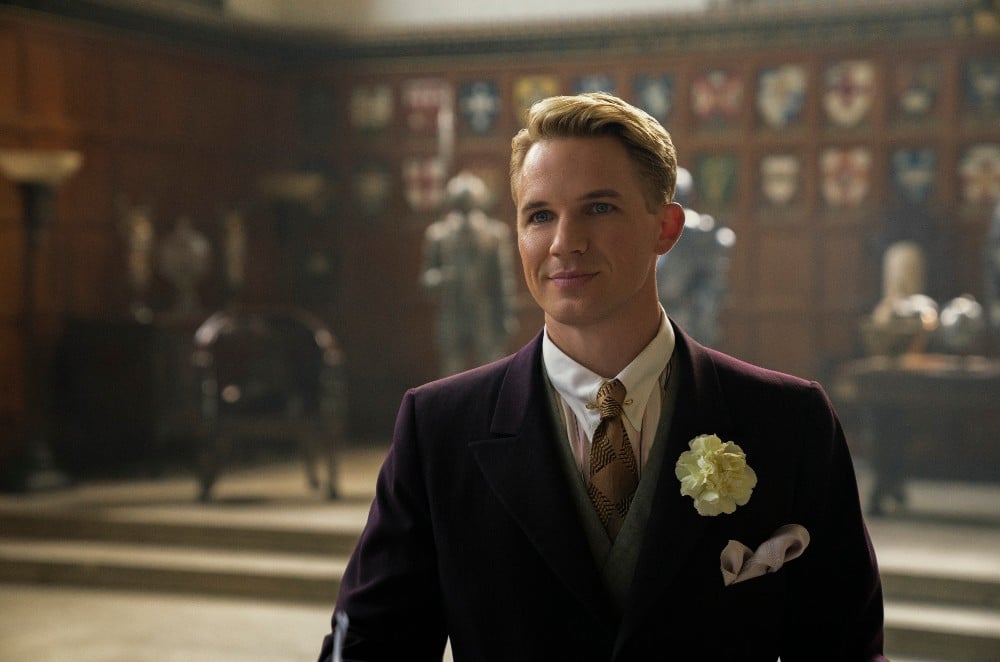 As a fan of sci-fi content, I’ve been following Matt Lanter’s career for a long while now. The star of Timeless and the voice behind Star Wars‘ animated Anakin Skywalker, Lanter lends depth, gravitas, intelligence, and a dash of charm to every character that he’s portrayed. In the hit Netflix series Jupiter’s Legacy (based on the comic book series by Mark Millar and Frank Quitely), Lanter plays George Hutchence (aka Skyfox later in the series) and it’s impossible to imagine anyone else playing the part.

In my recent Zoom video interview with the Ohio born/Atlanta bred actor, he discussed his meticulous preparation into portraying George, the immense fan support for his Anakin, and what it was really like wearing that Skyfox costume.