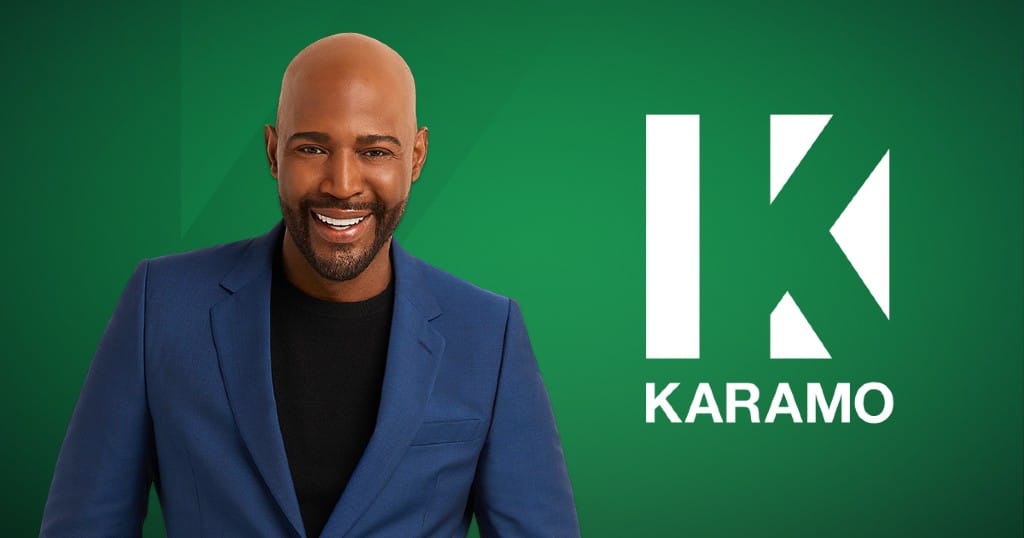 In what turned out to be an extremely special interview, Emmy Award-winning host Karamo Brown sat down (in his kitchen) with Brief Take‘s Charles Trapunski by special request to chat about his new talk show Karamo, which has been sold in 100 per cent of territories. Although we brought it up initially as a bit of a surprise swerve, Karamo outlined his fun stint as a guest judge on the finale of the popular Netflix show Is It Cake?‘, saying that it was one of the most fun projects of which he has been a part. Bringing it back to the talk show Karamo, in which he is acting as a spiritual successor to Maury Povich, whose show Karamo guest-hosted a number of times before hosting his own show, he shared with us the importance of listening during conversations. As well, the popular member of the Fab Five on Netflix’s Queer Eye, Karamo outlined what his talk show has been the first ever to do, (in fact, there are a number of firsts on this groundbreaking daytime series). We discussed a little bit about his acting career, including on the highly underrated series Dear White People. In what was the most special part of the interview, and a surprise reveal for which we were hoping would happen, Karamo brought out his son Jason, in order to speak about the upcoming children’s book that the father and son pair co-authored, entitled ‘I Am Okay to Feel’.

You’re more than okay to click on the link below for even more with the incredible Karamo Brown.