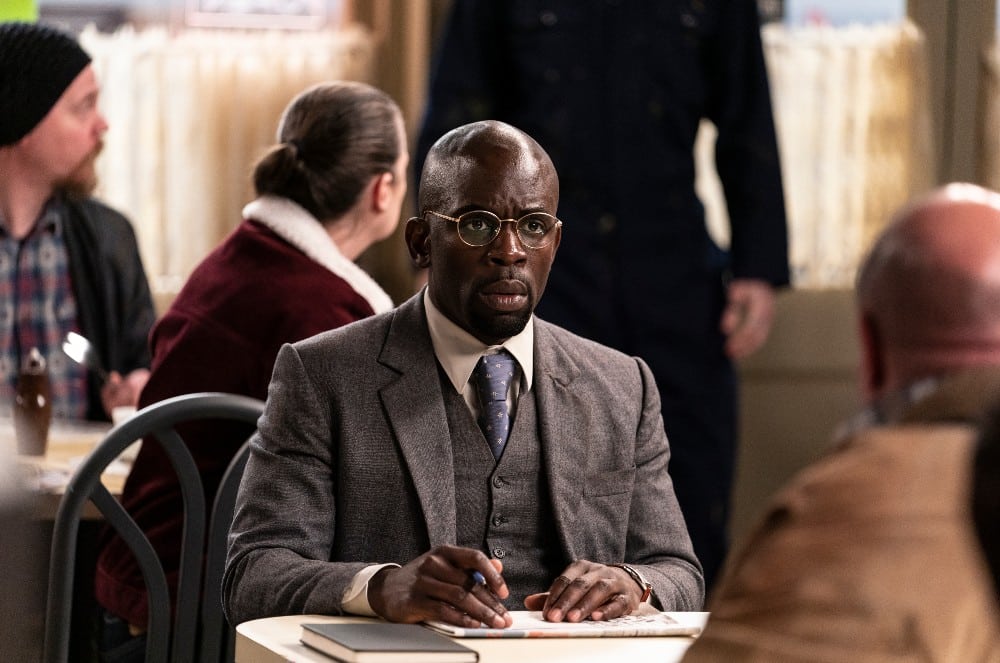 Kate & Koji stars award-winning talent Brenda Blethyn (Vera, Secrets & Lies) and Jimmy Akingbola (Ted Lasso, Rev.), following the unlikely friendship between Kate, a working-class woman who runs an old-fashioned seaside cafe, and Koji, an African asylum seeking doctor. Although from very different worlds, they are similar in ways they do not recognize, including a dogged determination to never back down. Following a hugely successful run on ITV in the U.K., the heartwarming, hilarious, and timely comedy is now available on BritBox in Canada and the United States.

I recently had the exciting opportunity to chat with Kate & Koji star Jimmy Akingbola (an accomplished actor and co-Founder of The TriForce Creative Network) and the following is an edited version of our in-depth Zoom video conversation.

Kate & Koji season one is now available on BritBox