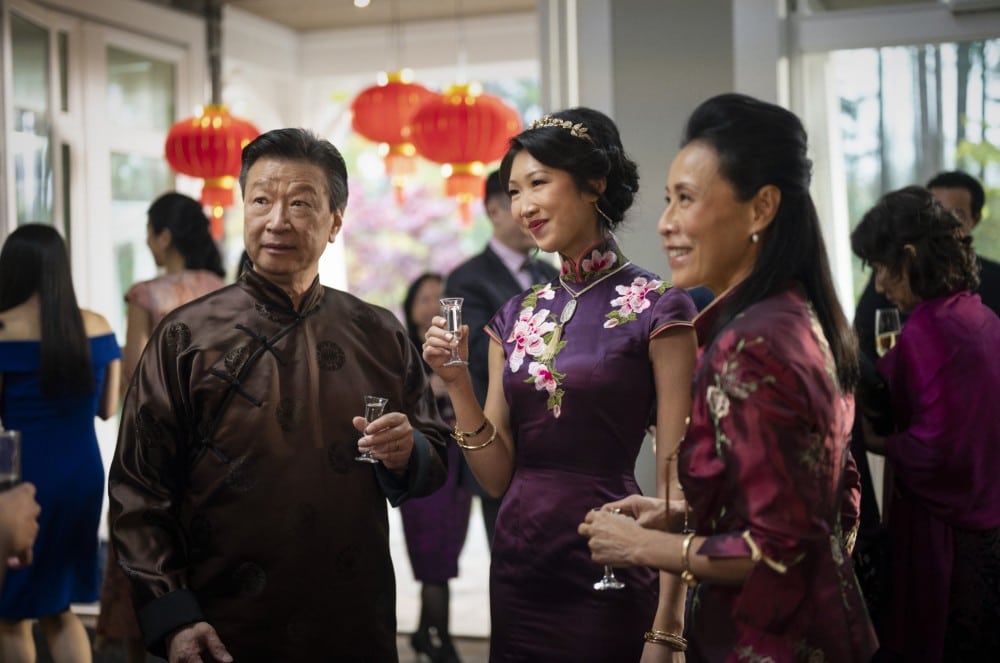 As soon as I saw that Tzi Ma was cast in the CW series Kung Fu, I knew that we were destined to speak with the classy and dedicated actor who stars as the father of Olivia Liang’s Nicky Shen. Ma has attached himself to yet another strong project, as we were big supporters of Lulu Wang’s The Farewell,  Alan Yang‘s Tigertail, Mina Shum’s Meditation Park and Niki Caro’s Mulan. Kung Fu is a wonderful reinterpretation of the classic series, featuring an almost entirely Asian cast on a network series and Tzi Ma is a wonderful advocate for representation.

We sat down virtually with the delightful Tzi Ma from the Vancouver set of Kung Fu and he provided a legendary interview. 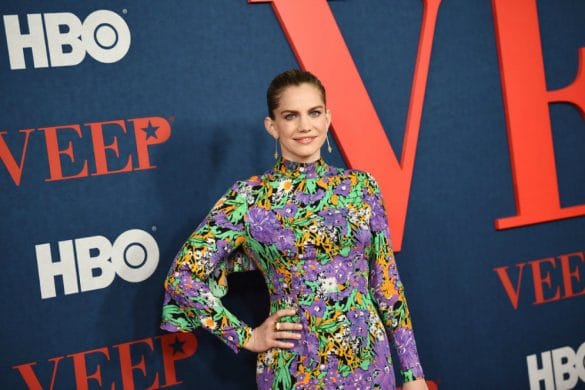 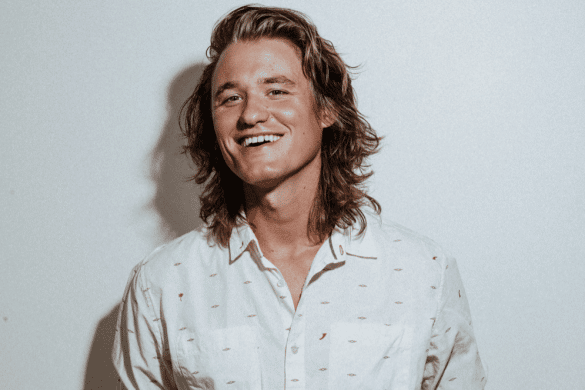 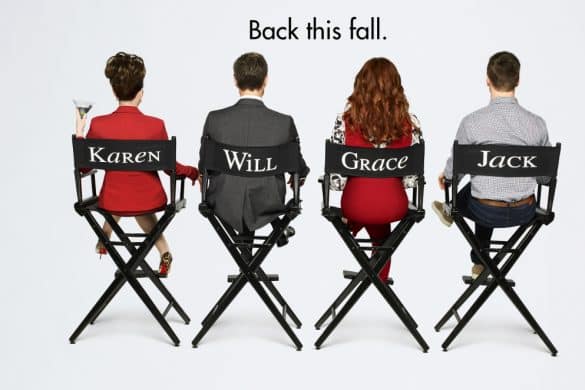