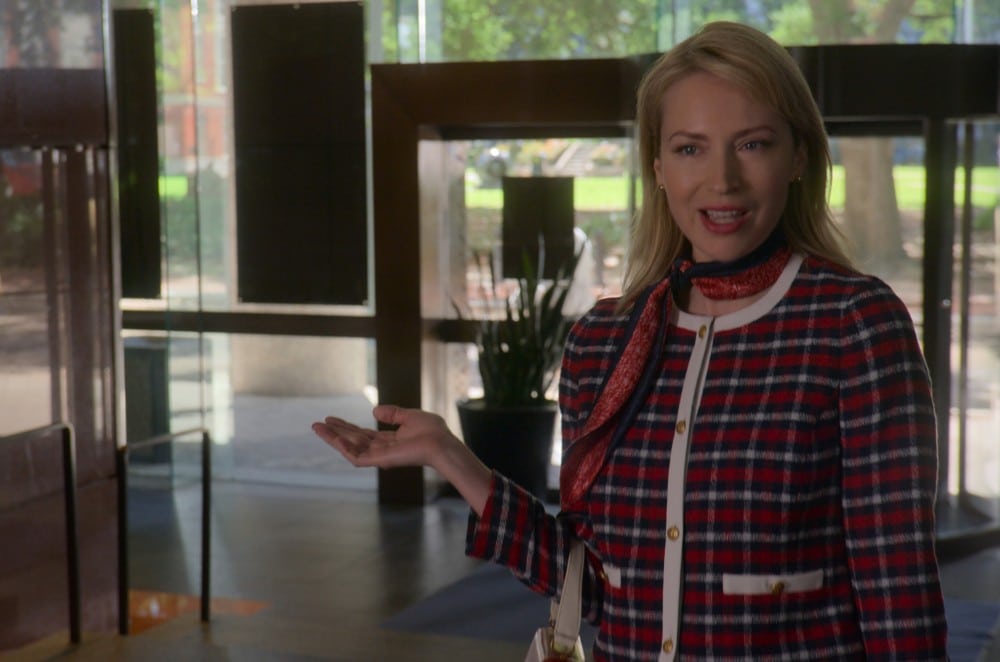 Perhaps there have been shows as beloved as the series Leverage, which ran from 2008-12, though the fandom for the series has grown even stronger, leading to the long awaited Leverage: Redemption, starring the charismatic Beth Riesgraf as The Thief, the mononymous Parker. But perhaps even greater is that Riesgraf makes her series directorial debut helming two episodes on Leverage: Redemption, which was among other information that the multi-hyphenate generously shared with Brief Take. During a memorable Zoom video interview, Riesgraf also relayed what it meant to play the super secretive role of the mother of Billy (Dacre Montgomery) in Stranger Things season three, and clearly understands the series Leverage: Redemption, as she was extremely well-versed on what supporters old and new can expect from this season on IMDbTV. 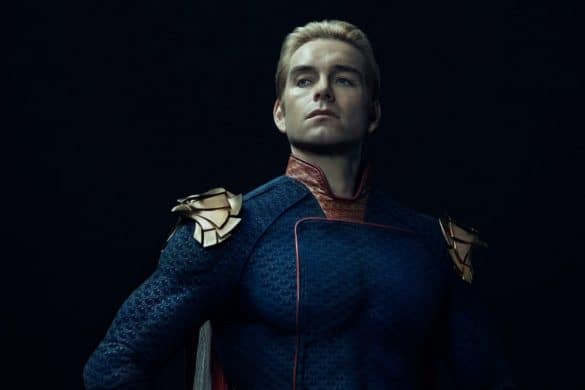 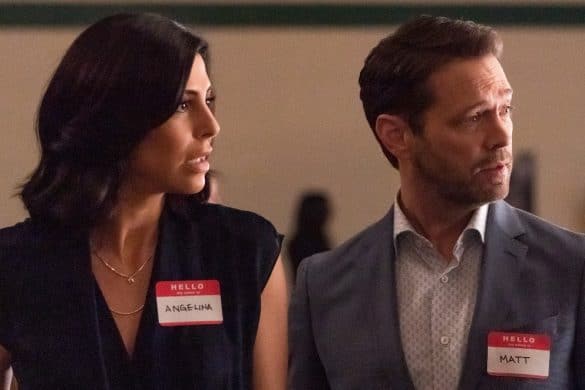 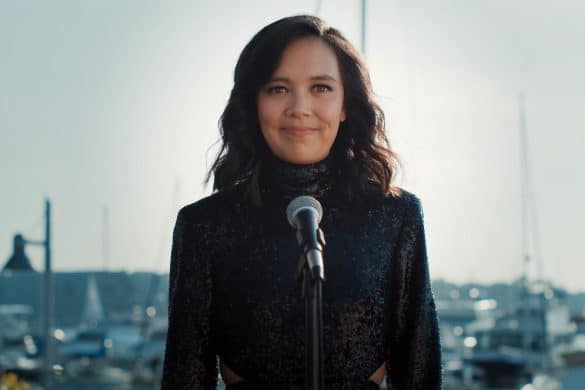 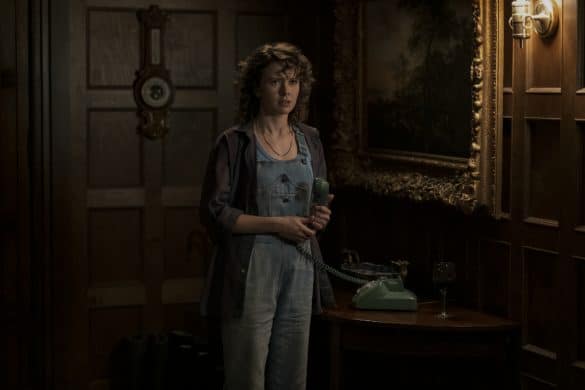 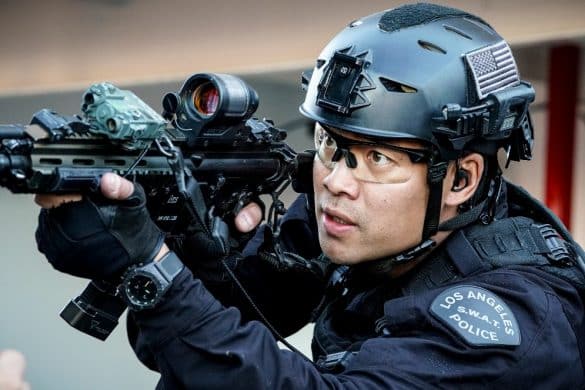