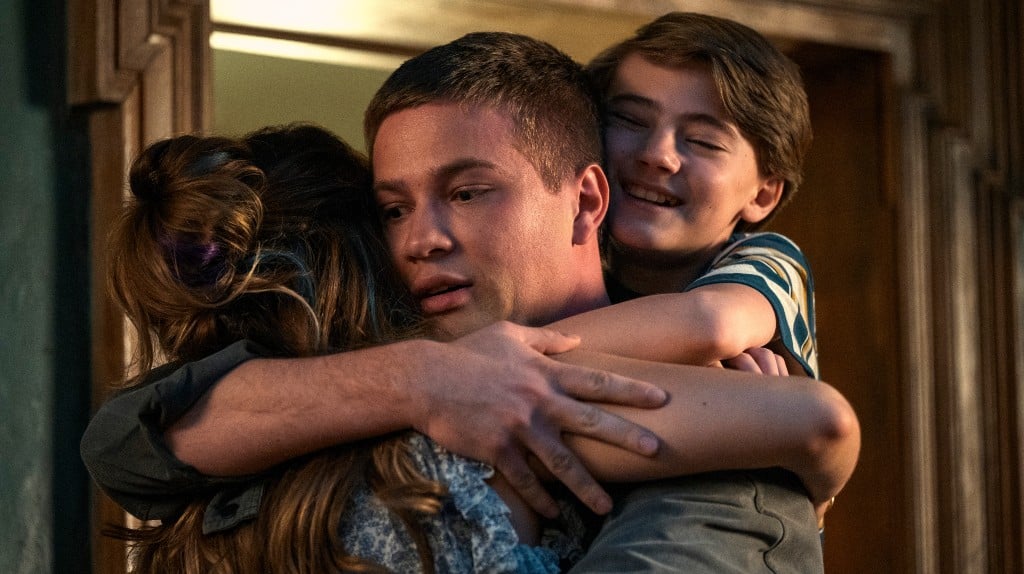 One of the key talents that we have interviewed most often is an individual that continues to make great work, even if they create this work more than a year before releasing it and film consecutive seasons back to back. We are of course talking about Connor Jessup, the gifted performer that plays Tyler Locke on the third and final season of Netflix’s adaptation of the Joe Hill and Gabriel Rodríguez comic-book series Locke & Key. Of course, interviewing Connor Jessup for Brief Take and especially for the Carlton Cuse and Meredith Averill series is a regular occurrence, happening a pair of times in season one, first over the phone in advance of the premiere, and then again at the offices of an agency in time for the show to be trending number one. We switched it up a little bit for season two, as we interviewed the duo of Jessup and Darby Stanchfield, the portrayer of his mother Nina on the series. But as all great things must come to an end, we are back to interview the actor-writer-director-curator-fashionplate Connor Jessup at his home in an undisclosed location for this conclusive season of Locke & Key, which we binge watched prior to interviewing Jessup.

In addition to using his recall into describing a season that he had shot a while ago (quite well, we will add), Jessup shared with us in our video interview about what key would he use in real life, whether or not he swiped anything from the set of the show, such as Tyler’s season one jacket that was inspired by Asa Butterfield’s Otis on Sex Education, (look it up, from our earlier interview), as well as why his real-life relationships with Stanchfield, Emilia Jones (Kinsey Locke) and Jackson Robert Scott (Bode Locke) have resulted in the Lockes becoming a real-life family of their own, as Jessup describes them as the friends that he will have for the rest of his life.


All three seasons of Locke & Key are now streaming on Netflix