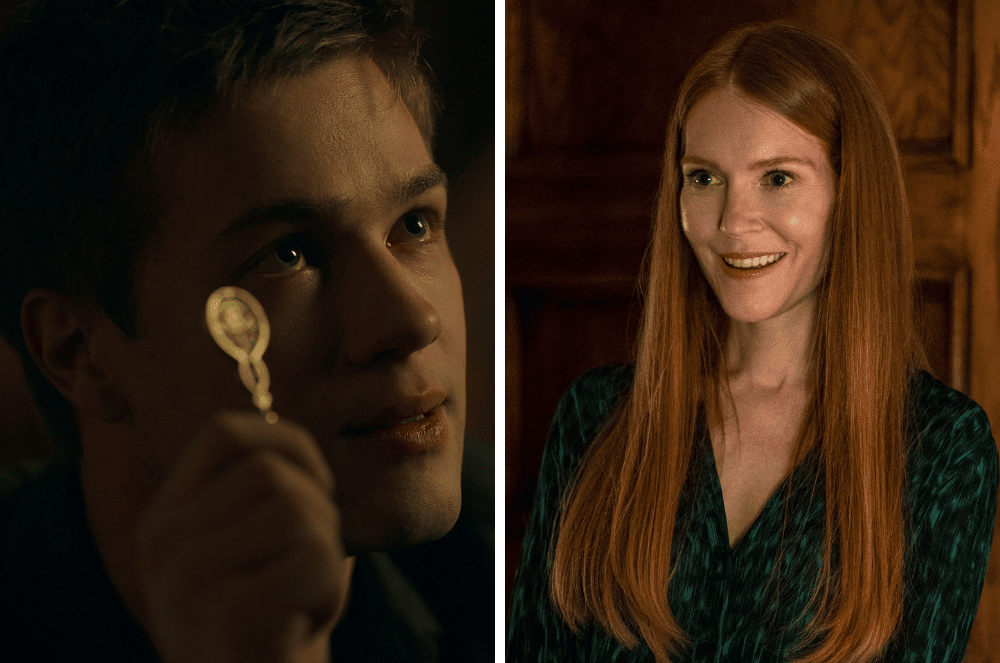 Connor Jessup is an all-time favourite talent at Brief Take, having interviewed the powerful Canadian performer and filmmaker a number of times already, including for his role as the oldest child of the Locke family, Tyler, on Locke & Key. However, we had yet to speak with the majestic Darby Stanchfield, who plays Locke mother, Nina, and we have long admired her portrayal of learning to process grief on this haunting and melancholic series, based on the Joe Hill and Gabriel Rodriguez comic book series. In fact, this pairing of Jessup and Stanchfield, who spoke from locations that were decidedly not Keyhouse, revealed more than a little bit about filming the second (and third!) season of the Toronto-shot Netflix series, which drops ten episodes in time for this year’s Halloween. Jessup had previously shared about the significance of his season one jacket, yet this round tells us about filming in quarantine and appearing as a guest judge on Canada’s Drag Race.