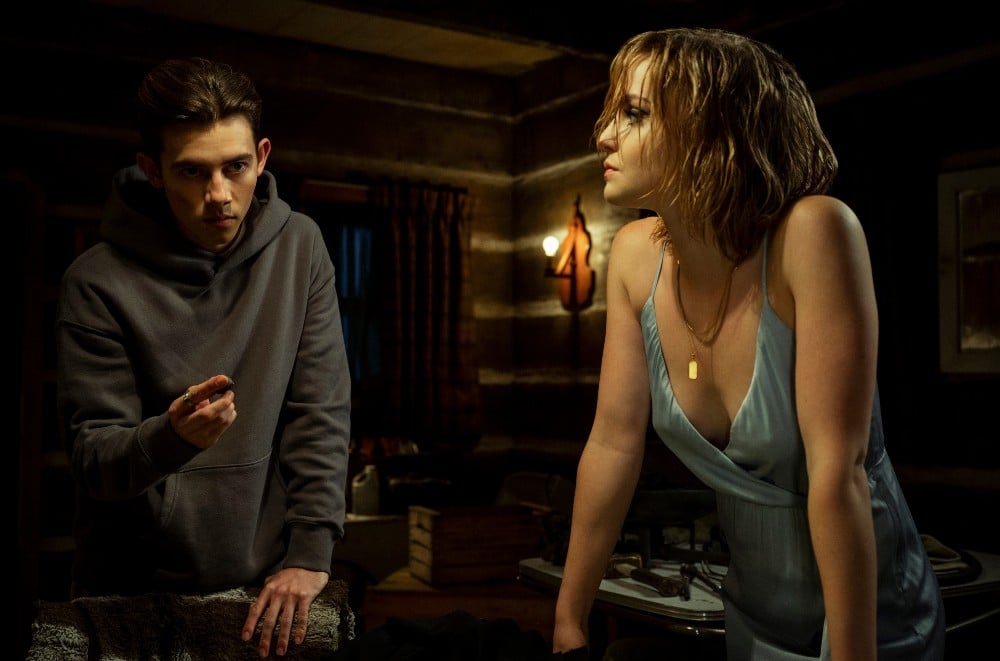 It’s usually very, very good to be very, very bad. The portrayers of Eden Hawkins (who becomes possessed by a demon at the end of season one), as well as Dodge (the well lady of the Keyhouse in her male physical form of Gabe), can probably attest to this fact, as the two main villains of season two of Locke and Key were possibly having the greatest time on the recent junket for the popular Netflix series. While we had seen Gluck in the Netflix movie Tall Girl, cult fave series American Vandal, and even in season one of Locke and Key, he gives the performance of his career as Dodge. And Hallea Jones seems to come out of the gate swinging as a woman possessed, and we hope to see more from this breakout Torontonian who is full of surprising revelations.

We also had the opportunity to chat with Locke & Key co-showrunners Carlton Cuse and Meredith Averill, as they revealed to us that they had the most fun writing for Griffin Gluck and Hallea Jones.