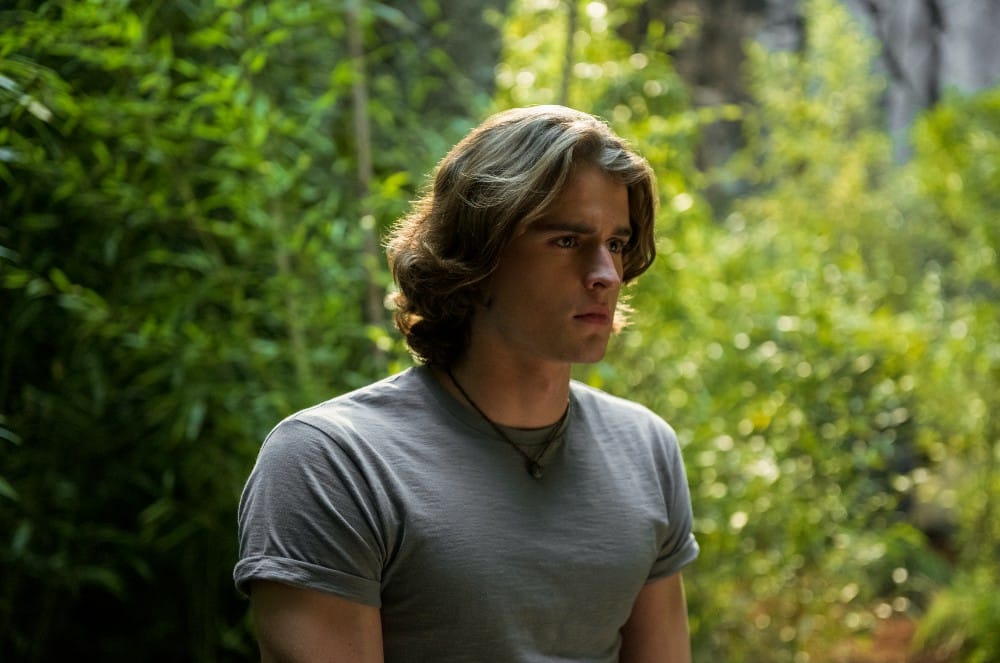 Charles in Charge is not only a sitcom from the 1980’s, it is how we feel about Lost in Space breakout star Charles Vandervaart, as we would be thrilled if this extremely kind Canuck was in charge of us. Born in Orangeville, Ontario, the polite Vandervaart discusses with us his first experience in Vancouver, (pro tip: if there is a mountain outside the window, it may be miles away), what he enjoys about rock and mountain climbing, whether he can play the Lost in Space theme on a piano, bonding with co-star Mina Sundwall, and a lot more in our wide-ranging interview. Also, he chatted about his performance as Robbie Hobbie in Holly Hobbie, his “jerky” performance in Every Day, and working with Zoe Lister-Jones in the underrated The Craft: Legacy. But being so gosh darn nice, we had to ask Vandervaart his dream scene partners with whom to work in the future and he provides the “aw, shucks!” answer of fellow Canadian Cobie Smulders and Betty White. We wouldn’t mind being lost in space as long as Charles Vandervaart were in charge.

Lost in Space season 3 is now streaming on Netflix