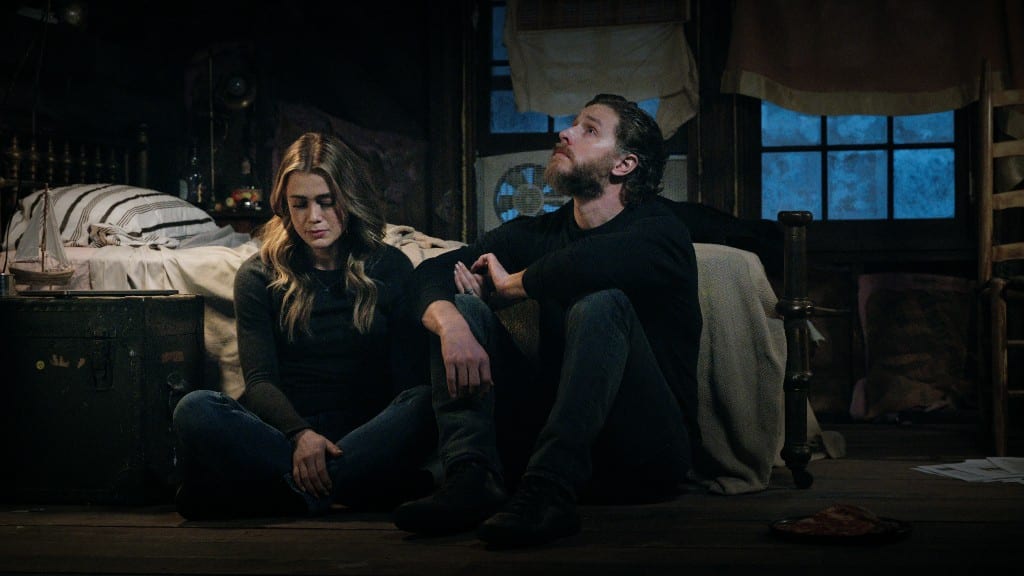 Manifest season four stars, Canadian Melissa Roxburgh (who plays Michaela Stone) and Josh Dallas (Ben Stone) once again sat down and talked with Brief Take (we previously interviewed the pair three times, usually, though not always, paired with each other), about how they feel like brother and a sister in real-life as well. We also asked them to share with us their favourite moments from the entire series, their experiences directing this season, (both of them for the first time on this or any series), and Dallas was extremely quick to praise Roxburgh for her work directing. Melissa Roxburgh also provided just a little bit of a hint as to what is coming up in the series finale of the epic show.

Additionally on the press day for the newly Netflix series, we talked to Manifest season four stars Parveen Kaur (who of course plays Dr. Saanvi Bahl), Daryl Edwards (who plays Robert Vance) and Holly Taylor, who, like Kaur, is Canadian, and plays the villainous Angelina Meyer. The trio gabbed with Brief Take about the fan reactions that they had received before as well as after the show became available on Netflix, (where it was ‘saved’, becoming one of the most popular streaming series of all time). As well, they coyly revealed what they kept from the set now that the series has wrapped. All five of these interviewees also shared what they are most excited for the fans to see in this, the final season of Manifest, which is being split into two parts of 10 episodes a piece.