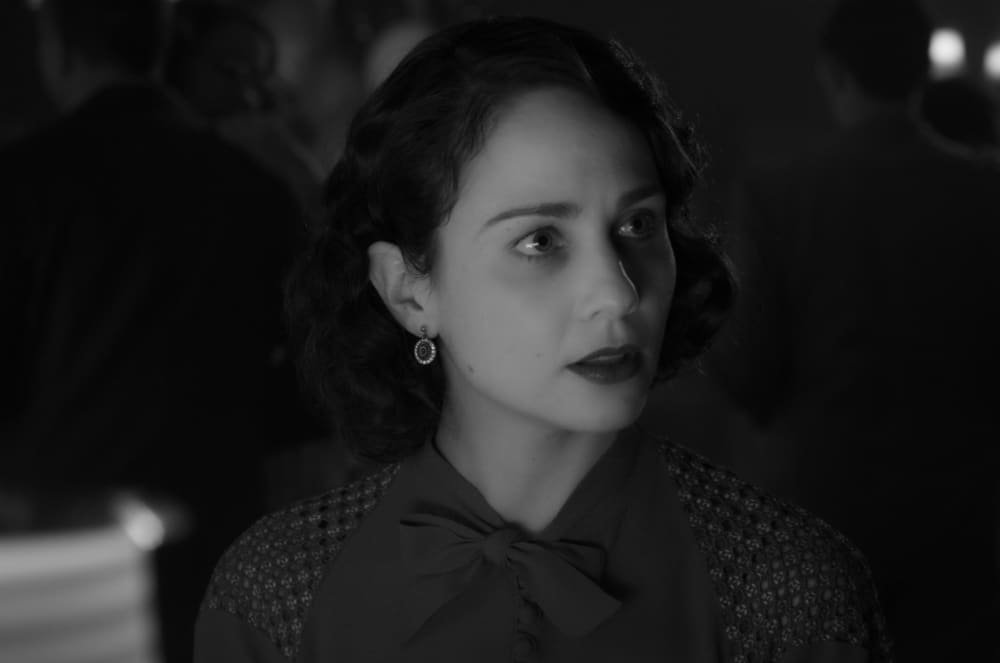 I recently had the opportunity to sit down over Zoom video and chat with the accomplished British actress (best known for her roles in Downton Abbey and War & Peace) and here’s the edited version of that delightful chat.

Mank is now streaming on Netflix