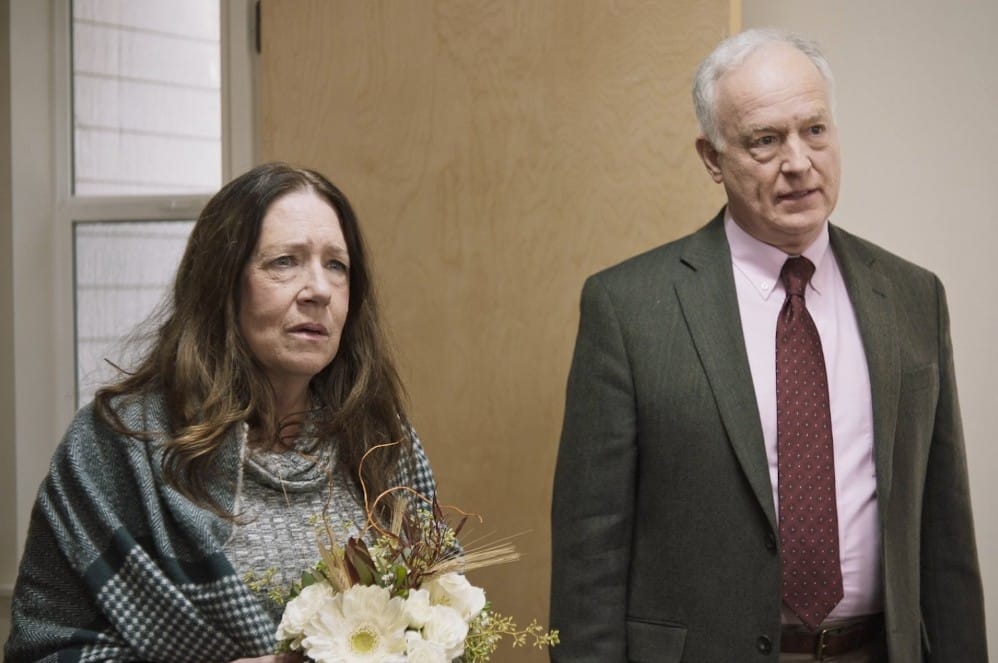 It’s not very often that we receive an audience with the (fictional) vice president of the United States, but that’s what happened when we had the opportunity to speak with the portrayer of VPOTUS in a series that is a favourite for many, that being Succession (look out for that episode in the coming weeks!). In fact, Birney was filming his next movie with acclaimed executive producer-director from Succession, Mark Mylod, and Zoomed us from the Savannah, Georgia set. Reed Birney was remarkably kind and generous when discussing the critically beloved movie Mass, in which Birney plays a WASP, alongside Martha Plimpton, Jason Isaacs, and his The Handmaid’s Tale co-star Ann Dowd in the Fran Kranz film. Birney was delightful in sharing that this film offers a sense of catharsis in its ending. While the subject matter of a school shooting might be dark, a message of hope emerges in a film that we have been anticipating since its Sundance debut. But more than this, we were sincerely moved by Birney’s performance and the goodness he offered in our interview.

Mass is now playing in theatres across Canada and the U.S.