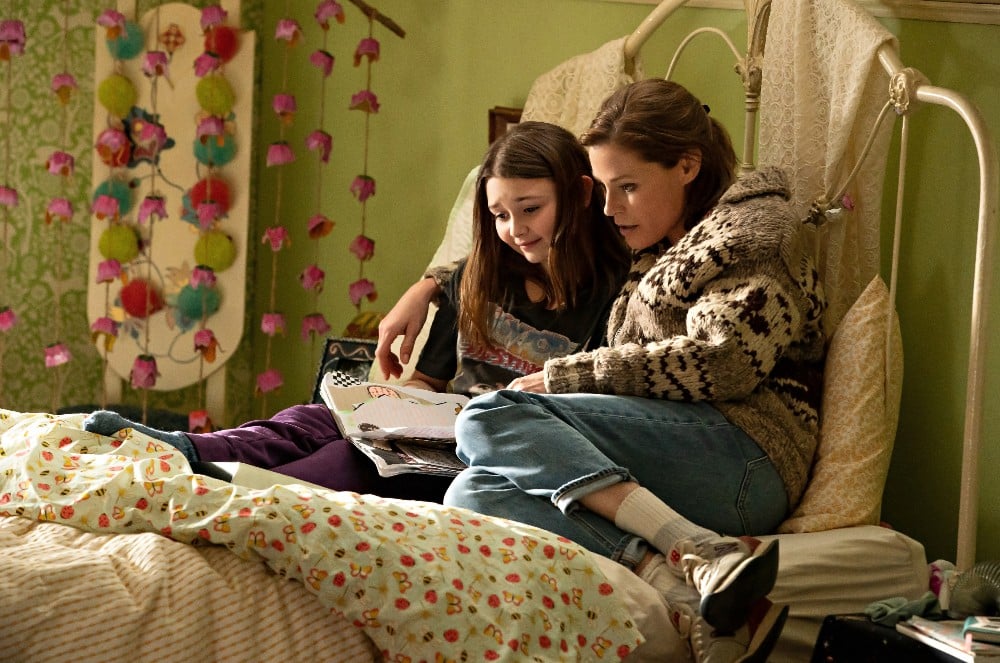 As Brief Take is female-led, we are often seeking projects to cover that happen to be similarly female-led. This led us to the charming and heartwarming Netflix movie Mixtape, which deserves to be sought out, not solely as it is a female-driven project, but that it also happens to be really (!) good. During the recent virtual video junket for the film, we spoke to the film’s two stars: Julie Bowen (who you may know from Modern Family, Happy Gilmore and Netflix’s Hubie Halloween), and Gemma Brooke Allen, who happens to be the sister of Palmer’s Ryder Allen and is a tremendous performer in her own right. Mixtape centres on a search by Allen’s Beverly Moody to listen to the songs featured on a recently found mixtape created by her deceased parents years prior, while Bowen plays Gail, her overworked but supportive grandmother. Also, it takes place in the final months of the 1990’s, a decade that inspires a lot of nostalgia (see also: Yellowjackets).

Mixtape is now streaming on Netflix