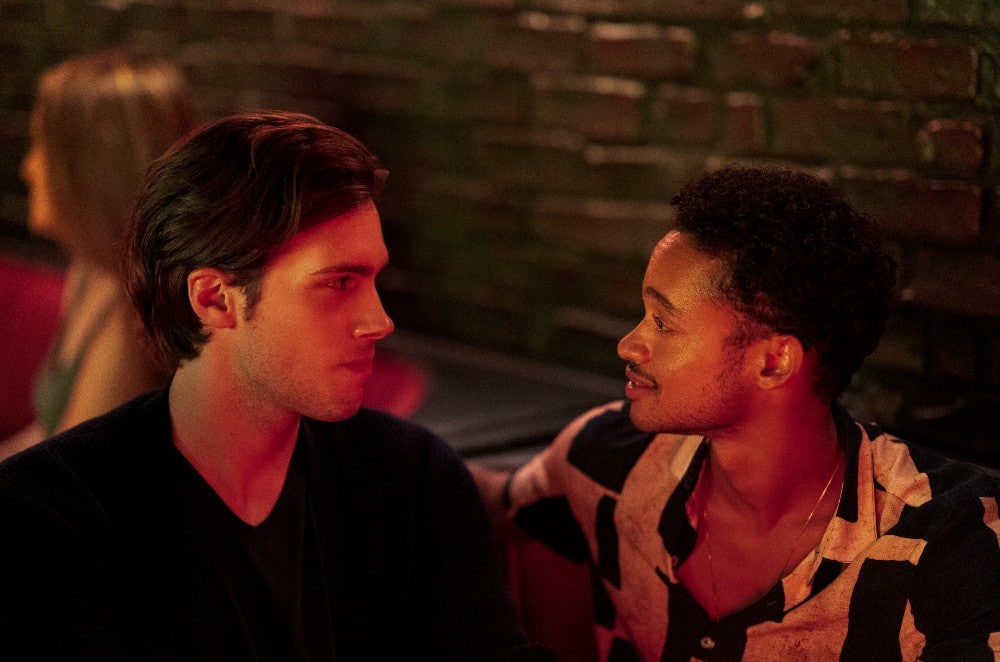 Andrew Rannells is a bit of an icon around Brief Take for his performance as Trent, a Julliard graduate, in Ryan Murphy’s Netflix adaptation of The Prom. Along with his role as Larry in The Boys in The Band, another Murphy/Netflix production directed by Joe Mantello, we have to give this multi-hyphenate a…hand. With glee, we recently watched Rannells’ directorial debut, a season two episode of Modern Love based on his own essay that he wrote for the New York Times.

In the fascinating episode, Marquis Rodriguez and Zane Pais both give really strong performances as the two stars, portraying a one night couple that may not be ready for an additional level of intimacy dropped upon them by surprise. We were gifted with the opportunity to hear from this talented trio on the Modern Love Zoom video press day and this interview was a huge highlight.