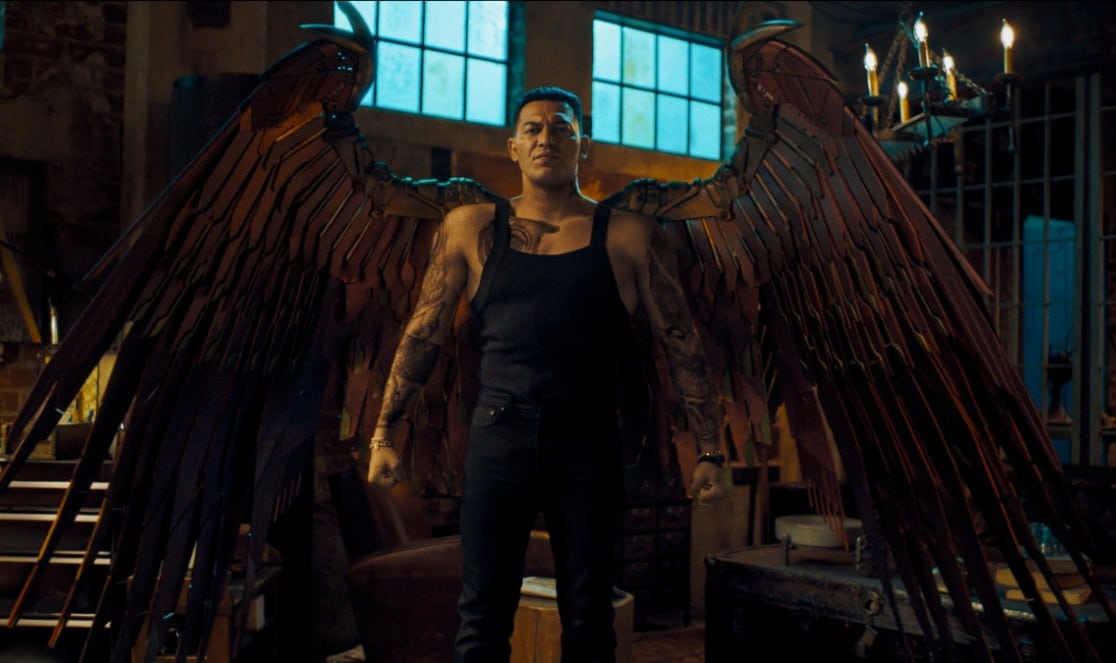 There are shows that come along sometimes that just feel like they are going to be impactful and The CW’s Naomi is one of them, possibly the most anticipated show of the new year. The pedigree is just too great, coming from the visionary Ava DuVernay and Array Filmworks, something that we don’t see every day for a superhero series. This one is really special as its to be the first superhero series starring a Black teen female as the lead, the titular Naomi. Played with aplomb by newcomer Kaci Walfall, the series also stars, as her reluctant mentor (and all-around unknown sort of character) Dee, played in an immersive way by the multi-talented Alexander Wraith. Speaking exclusively to Wraith on Zoom video, we were a tad surprised to find a mediative person, reflective of his role as Dee, a character that doesn’t speak loudly or often. This feels like a deep dive immersion situation in reverse, as Wraith describes Dee’s calm and Zen nature as reflecting back on him and how he learned from his character. He discussed in depth as to what exactly on set leader DuVernay brought to the experience and how he instantly clicked with Walfall. See below for more with Naomi‘s Alexander Wraith:

Naomi premieres tonight at 9pm on The CW and Showcase