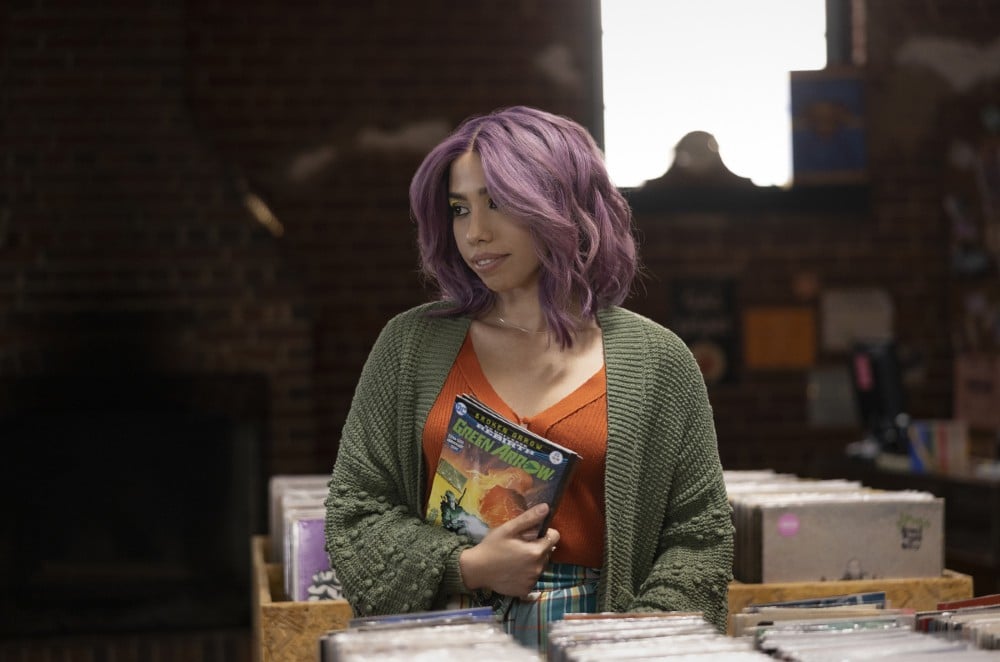 Camila Moreno is one of the breakout stars of the CW series Naomi which has already made a tremendous impact in terms of representation in the superhero genre, but in terms of content is a super fun and entertaining series. Brief Take spoke exclusively with Moreno, who is currently stationed close to set in Atlanta, where the “Scooby Gang” is filming the remainder of the series, (the Ava DuVernay produced series received a full season order even prior to airing a single episode), as the Puerto Rican born and raised actress sat down with us to share how her character Lourdes, replete with purple hair and refreshing style, is going to play an important role in the development of the the titular Naomi (played by fellow newcomer Kaci Walfall). As well, Moreno discussed how creating mosaics in her spare time helped to inform her development, the feeling that she had during the initial watch party for the series, and the many ways in which she is excited for an audience to experience this revolutionary show. Click below to watch our one-on-one video interview with the fresh-faced Camila Moreno.

Naomi airs Tuesdays at 9pm ET on The CW and Showcase