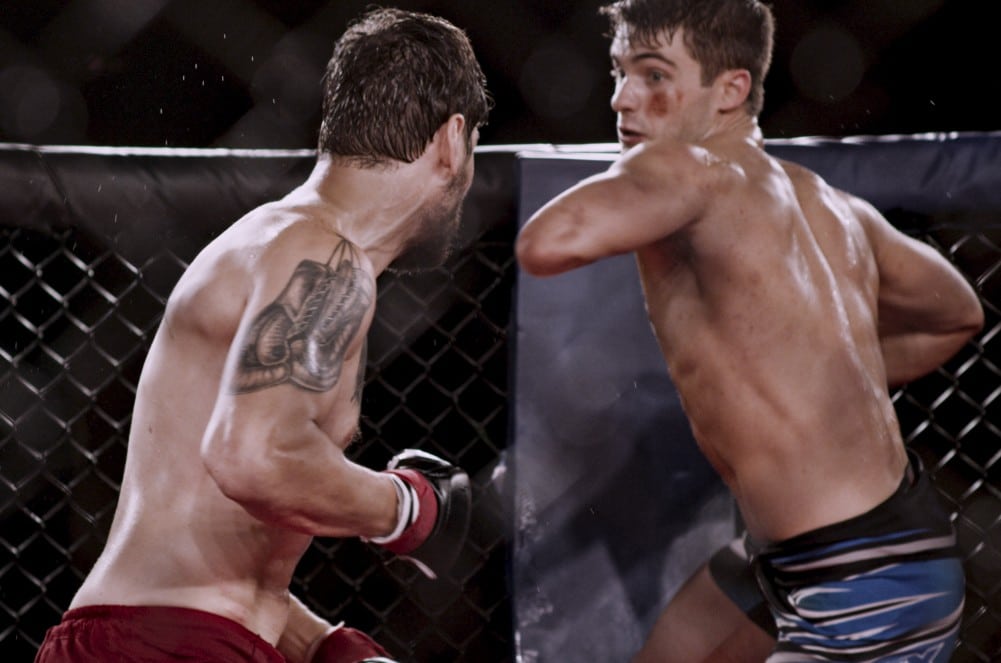 Cody Christian might not be as notorious as the real-life person he plays in the film Notorious Nick, but he’s pretty remarkable in his own right. In fact, he delivers a knockout performance as Nick Newell, in the film lightly inspired by the one-handed MMA fighter. During our in-depth Zoom video interview, the talented performer also talked a little bit about his experience on Teen Wolf, All American (on which he currently stars), and the sage advice that was given to him by former co-star Christopher Walken. While we naturally gravitated toward chatting about Notorious Nick, we are fascinated by Cody Christian and his future path.

Notorious Nick is available to own on DVD and Digital tomorrow!