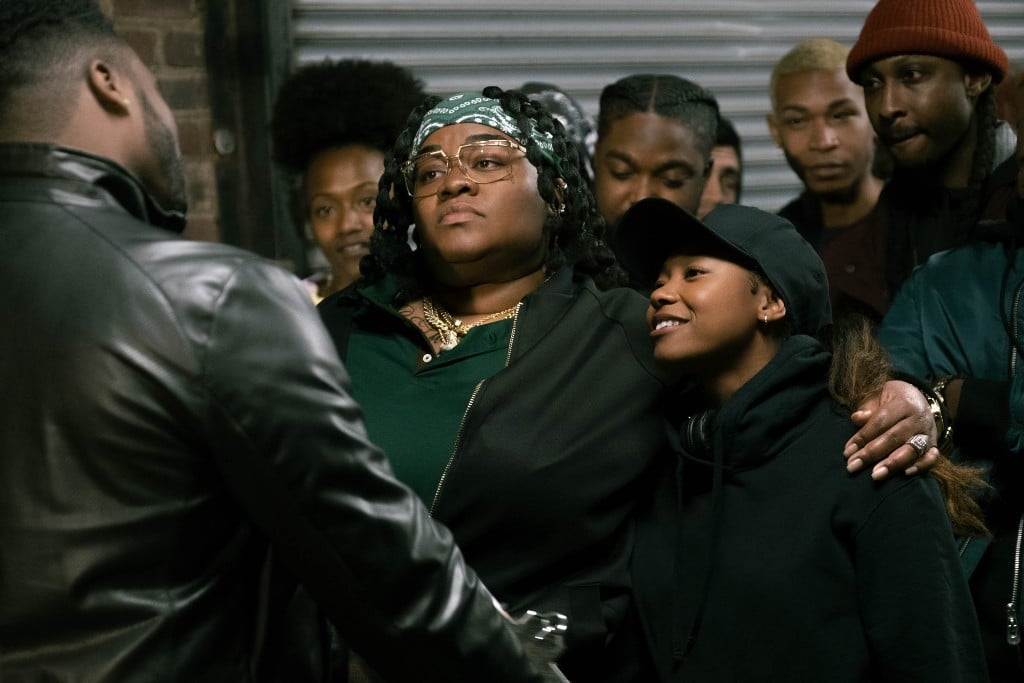 For years now I’ve wanted to interview Da’Vine Joy Randolph. The gifted (and frankly underrated) actress has long delivered award-worthy performances (check out her work in Dolemite is My Name, tv’s High Fidelity, and even recently on Only Murders in the Building to see what I mean). So it was an honour to be able to sit down with Randolph and her On the Come Up co-star, breakout sensation Jamila C. Gray, at the recent Toronto International Film Festival following the film’s sold-out world premiere screening. As per Paramount+, On the Come Up, the big screen adaptation of Angie Thomas’ best-selling YA novel, “centers on 16-year-old Bri, who wants to be one of the greatest rappers of all time. Facing controversies and with an eviction notice staring down her family, Bri doesn’t just want to make it, she has to make it.”

During our in-person video interview, Jamila C. Gray and Da’Vine Joy Randolph opened up to me about working with director/co-star Sanaa Lathan, their favourite scenes to film, the moments they loved watching at the TIFF premiere, and much more!

On the Come Up is now available to watch on Paramount+