Interview: Over the Moon’s Cathy Ang 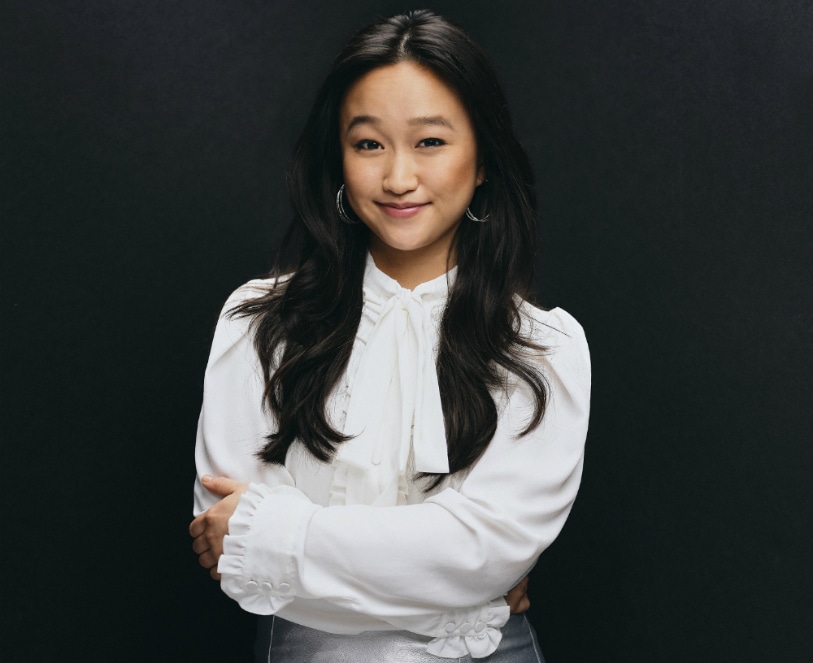 The new Netflix animated adventure tale Over the Moon boasts an all-star, all Asian voice cast (including Sandra Oh, Ken Jeong, Margaret Cho and John Cho), yet it’s relative newcomer Cathy Ang (voicing lead character Fei Fei) that gives *the* performance of the film. At the recent Zoom video junket for Over the Moon, I had the opportunity to chat with the bubbly Chinese-Filipina singer-actress about the film, her family traditions, and the song she loves to sing at the top of her lungs.


Over the Moon is now streaming on Netflix