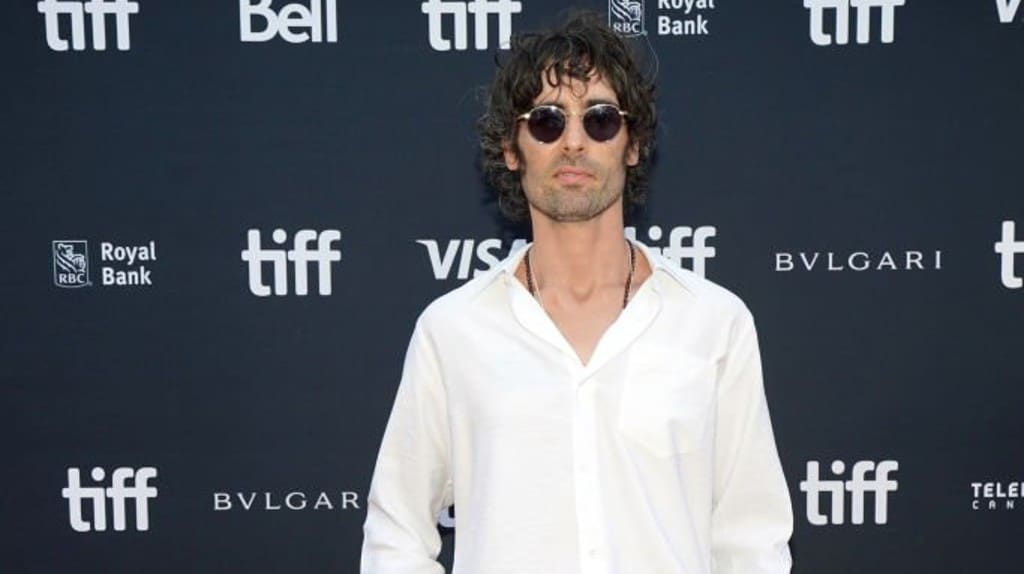 Tyson Ritter is a crucial player in the movie Prisoner’s Daughter. He stars alongside Brian Cox, Kate Beckinsale and Christopher Convery, playing a not extremely likeable character in the Catherine Hardwicke movie, which premiered recently at the Toronto International Film Festival. But just look at his range – being in The All-American Rejects, and his performance in the Sam Catlin AMC series Preacher as Jesus Christ, Humperdoo (and his clones). And now we are even bigger fans of the multi-talented Ritter after speaking to him the day after he left TIFF, returning to his home in Southern California. Unbeknownst to Ritter, we’d spoken with his wife Elena Satine about six months prior, in support of her short-lived Netflix series Cowboy Bebop, a show in which Ritter also appeared. But we were here to discuss Prisoner’s Daughter, and discuss it we did, as Tyson Ritter pontificated on everything from his experience of working the master Brian Cox, to pairing again with Hardwicke, with whom he first appeared in a film way back in 2015, also coincidentally at TIFF, the Drew Barrymore / Toni Collette title Miss You Already. As well, Ritter shared his joy of writing a song for the film, (though he had three on the soundtrack, one was extremely important to him). He shared why his admittedly late casting in the film worked perfectly, as his cinema son Convery looks like he could be the child of his and co-star Kate Beckinsale; as well as why it was timed well, taking the role immediately after the birth of his own child with Satine. Lastly, and this was probably why we sought out booking this interview, Tyson Ritter is exceptionally good in the movie, not feeling at all like a musician moonlighting as an actor, but actually more than holding his own.