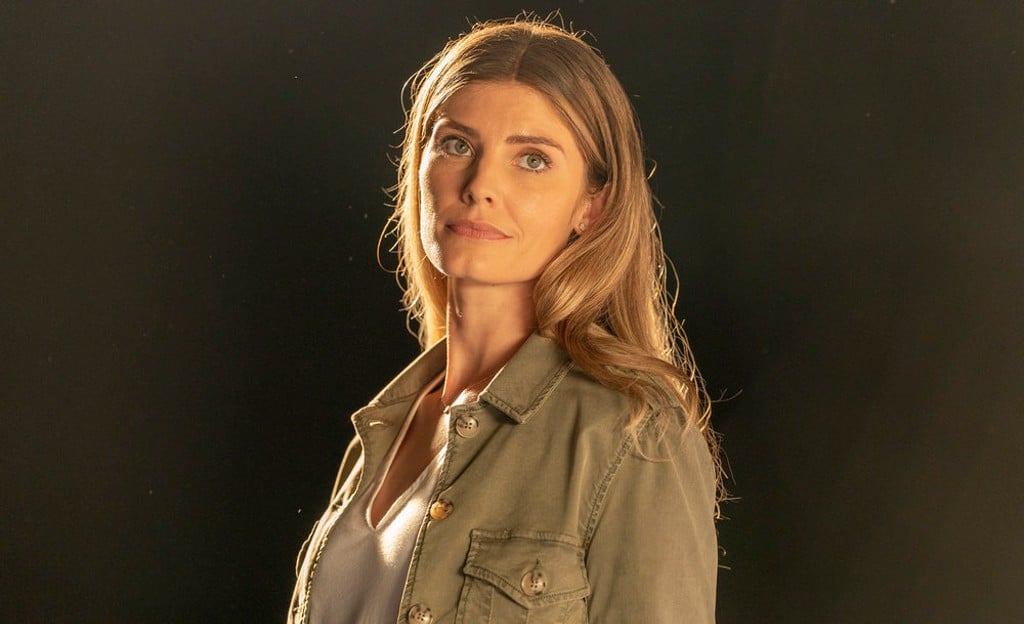 The 2022 version of Quantum Leap allows the viewer to not only focus on physicist Dr. Ben Song (Raymond Lee) and his adventures, but also is more of an exploration into that of his former teammates, as they attempt to centre in on where Ben may be located and on helping him through it. This version tends to stay much more within the future-present, which was only lightly explored in the original Quantum Leap. In this version, the machine is guarded by military man Herbert “Magic” Williams (Ernie Hudson), a character Sam Beckett leapt into in the original series, as well as feature the awesome Mason Alexander Park as chief architect Dr. Ian Wright. Finally, as in the original series, Ben counts on a holographic companion or observer as his guide, who is once again an Army veteran, but instead of Al, this time we have Addison Augustine, who happens to be Ben’s wife, played by Caitlin Bassett.

As she’s a major cast member of the 2022 version of the NBC series Quantum Leap, we set about attempting to speak with Bassett, who plays the observer. The talented actress chated with Brief Take over Zoom video about the place to where she would like to time travel (and her answer may greatly surprise you, as it is to time travel somewhere that has not been explored on the series as of yet). Bassett also dove into her off-screen friendship with co-star Raymond Lee, as she considers Lee to be something of a mentor. As well, Bassett shared with us her most memorable scene to film from the first season and opened up about her personal journey from being in the military to law school into starring in one of the most popular shows of the year.

Enter For Your Chance to Win advance screening passes to Disney’s Strange World!