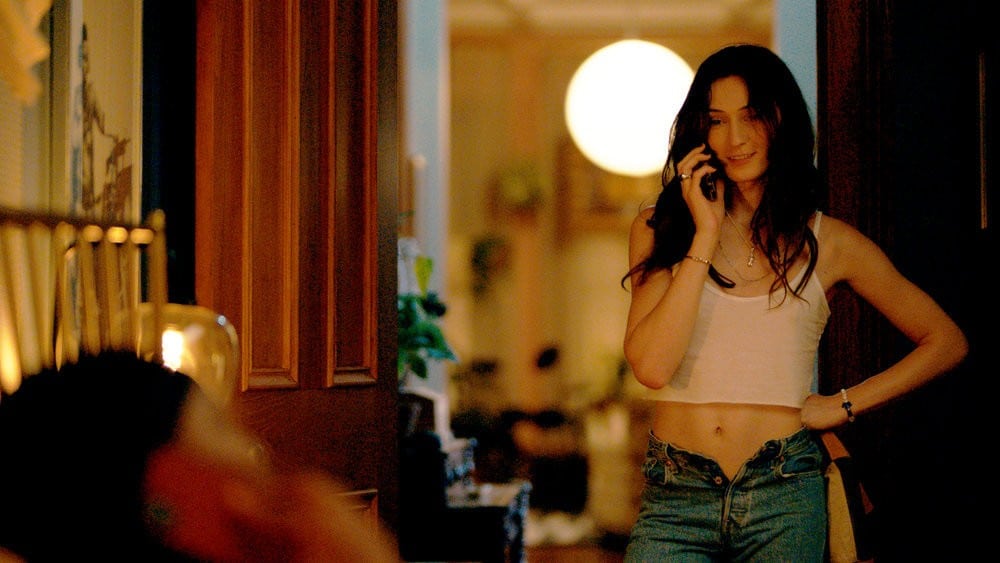 We absolutely adored speaking with Jesse James Keitel from Queer as Folk (as well as a memorable recent episode of Star Trek: Strange New Worlds as Doctor Aspen). Her performance as Ruthie on Queer as Folk is award-worthy, and though we had an affinity for the series already, it was multiplied even further upon speaking with Keitel about her explosive and no holds barred performance. Despite what you may have heard about the series and its necessary and timely depiction of gun violence, Queer as Folk is incredibly funny at times.

During our in-depth video interview, Keitel turned the tables on us and asked to hear our thoughts on the divisive finale, and instead of freezing up as when an interviewee questions us, I had a thoughtful answer as I felt as though we were in a safe space (while still trying to avoid spoilers, of course). Jesse James Keitel spoke eloquently on all subjects related to the series, from her close friendship with cast mate Devin Way (who plays Brodie on the show), to how she immediately called up her high school boyfriend after the experience of filming a key episode. She discussed how almost everyone in the cast was surprisingly all new to her, singled out episode four of the series (co-written by her multi-talented co-star Ryan O’Connell), as well as highlighting the performance of Eric Graise as Marvin, who Keitel argues is deserving of all the praise (and we could not agree more).

But what probably affected us the most about this interview (as well as the series) is that it presents an unflinching view of a healthy, loving relationship between Keitel’s Ruthie, an English teacher, and CG’s Shar, a musician, who are recent parents of twins and yet introduces the idea that there might be something more and we’re completely here for it. Lastly, Keitel discusses working with Star Trek: Strange New Worlds director Sydney Freeland as a sort of tune up for Queer as Folk.