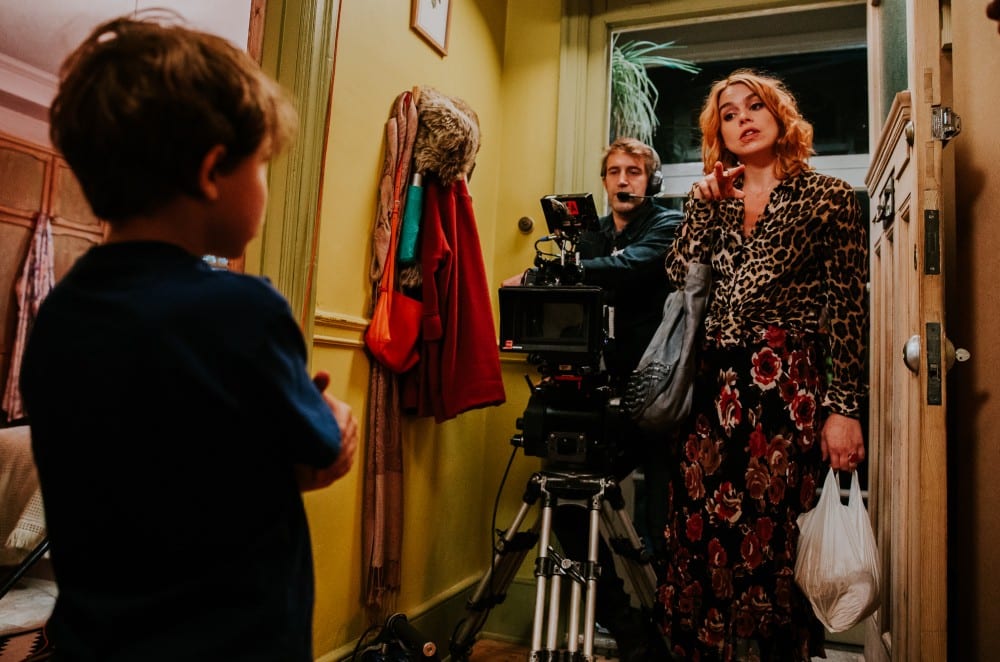 Former pop singer turned actress / writer / director Billie Piper has such an incredible handle on the media landscape and the forms of content that we should be seeing. Her Sky Atlantic and HBO Max series I Hate Suzie has received a ton of attention for its portrayal of a former teenage pop star and now actress (sounds familiar?) portrayed with gusto by Piper. Though perhaps the project that really brought Piper into the spotlight in a new way is her directorial debut Rare Beasts, which is now available to be viewed and absolutely should be. It has been described as an anti rom-com, but in its frank depiction of motherhood and career and the attempt to balance both (it is far funnier than this description by the way) shows that Billie Piper is really on the leading edge of creating quality content for everyone. We sat down with Piper over Zoom video and she offered up a refreshing perspective.

Rare Beasts is available on VOD and Digital on August 20