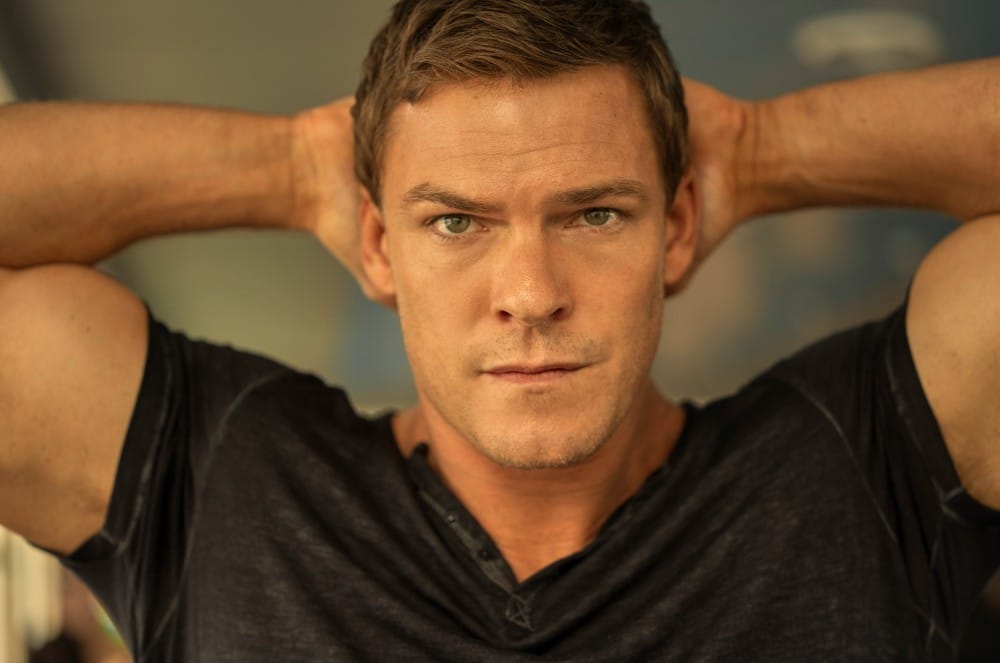 Alan Ritchson plays the titular Reacher in the Prime Video series of the same name. But we could tell on the video junket for Reacher for which Brief Take was invited, that becoming Jack Reacher isn’t just a character for the seasoned Ritchson, but more of a calling. For example, look at the way that he talks about the books – he didn’t just read the first book in the series, ‘Killing Floor’, on which the Nick Santora series is based, he read all 24 books in the series to date (!). And then when we got Ritchson started on the military, as the character of Reacher served as a major in the US Army military police, he spoke at length about his father, a retired U.S. Air Force chief master sergeant, and the idea of honour. As well, listen to the way he talks about his army buddy on the series, Neagley, a standout character and how much he enjoys the performance by his real-life buddy Maria Sten. It seems like to play Reacher, one has to stand tall and walk with honour, and both the character and the portrayer possess this quality in droves. To be honest, we would be a little disappointed if Ritchson was not at all similar to Reacher, but it looks as though this is a match in terms of character and (hulking) actor. Watch below for more with the multi-talented Alan Ritchson.