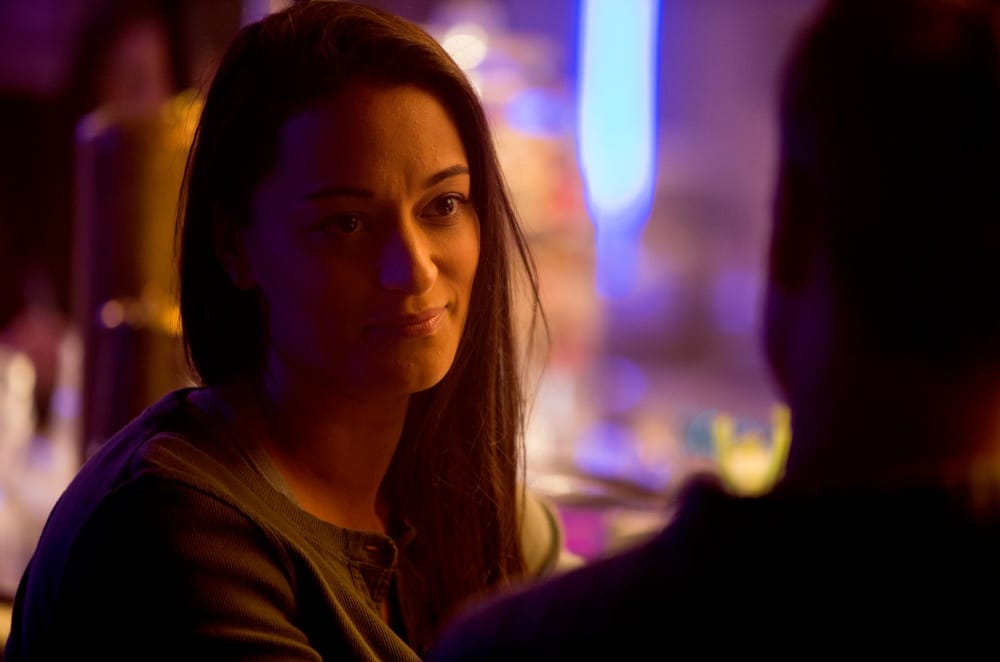 For those that don’t know, the incredibly talented Sara Tomko is the female lead in the new Syfy series Resident Alien. While you’ll definitely want to visit the town of Patience, Colorado to experience the adventures of its unique inhabitants (not the least of which is an actual alien dressed in human form), Tomko’s portrayal of Asta Twelvetrees is one of the major highlights of the quirky comedy. Brief Take recently chatted exclusively with the delightful Tomko over Zoom video where she shared some of her behind-the-scenes stories, and she certainly had a lot to say about Resident Alien as well as her own personal acting journey to this point.

Interview: To All the Boys: Always and Forever’s Madeleine Arthur and Anna Cathcart