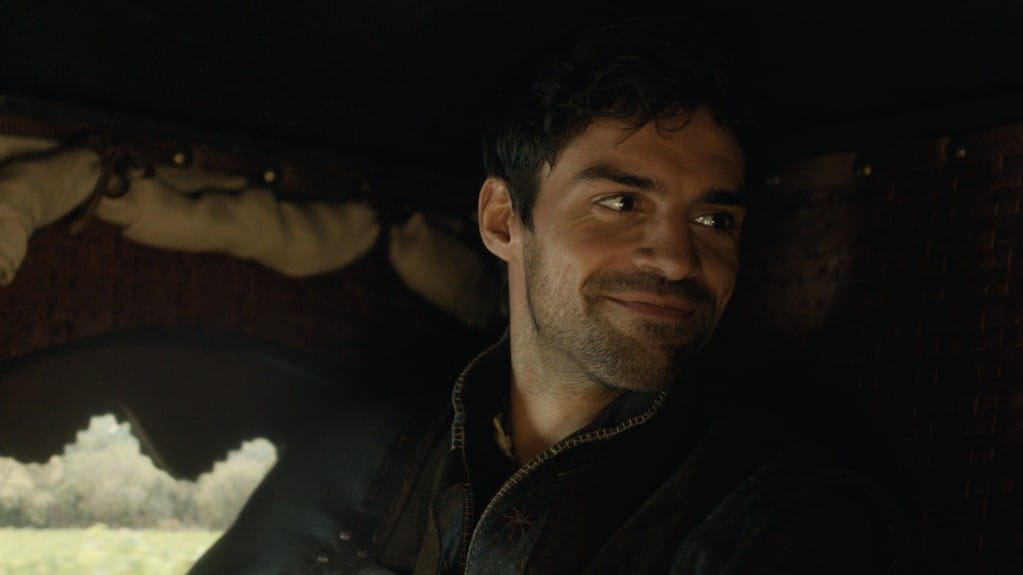 There’s a really compelling film which definitely needs to be checked out on Disney+ entitled Rosaline. One key reason to see the movie is to appreciate the work of director Karen Maine, as Yes, God, Yes is an absolute fave, as is her work on the HBO series Starstruck.  From 20th Century Studios, the film Rosaline is a bit of a reimagining of William Shakespeare’s Romeo and Juliet, told from the point of view of Romeo’s spurned ex-lover, Rosaline, played by extremely talented Kaitlyn Dever. In case your memory needs to be jogged a little, Rosaline was the woman that Romeo first claims to be in love with at the start of the play, before he falls for Juliet. The film opens upon a dreamy night in the scenic Italian city of Verona with the beloved, immature, and the hapless romantic Romeo (who is played by quickly rising star Kyle Allen), reciting soliloquies and poetries to whom he claims the eternal love of his life: Rosaline (Dever), the forthright and ambitious cousin of Juliet (ingeniously cast as being played by Isabela Merced).

We had previously been keenly aware of one of Rosaline‘s key stars, Sean Teale, from interesting and diverse projects such as Little Voice (which we had previously interviewed the thespian for paired with Colton Ryan), as well as the Toronto-shot period drama Reign. Teale chatted exclusively with Brief Take about playing Dario in the romantic comedy and he shared with us the fun that he had filming that big group scene at the end of the film. As well, Teale went into extensive detail recounting his experience touring Italy with co-star Kyle Allen, the movie’s Romeo. Teale also naturally expressed his gratitude for working with director Karen Maine.

Click below for more fun with Sean Teale of Rosaline:

Rosaline is available to watch on Hulu in the U.S. and on Disney+ in Canada