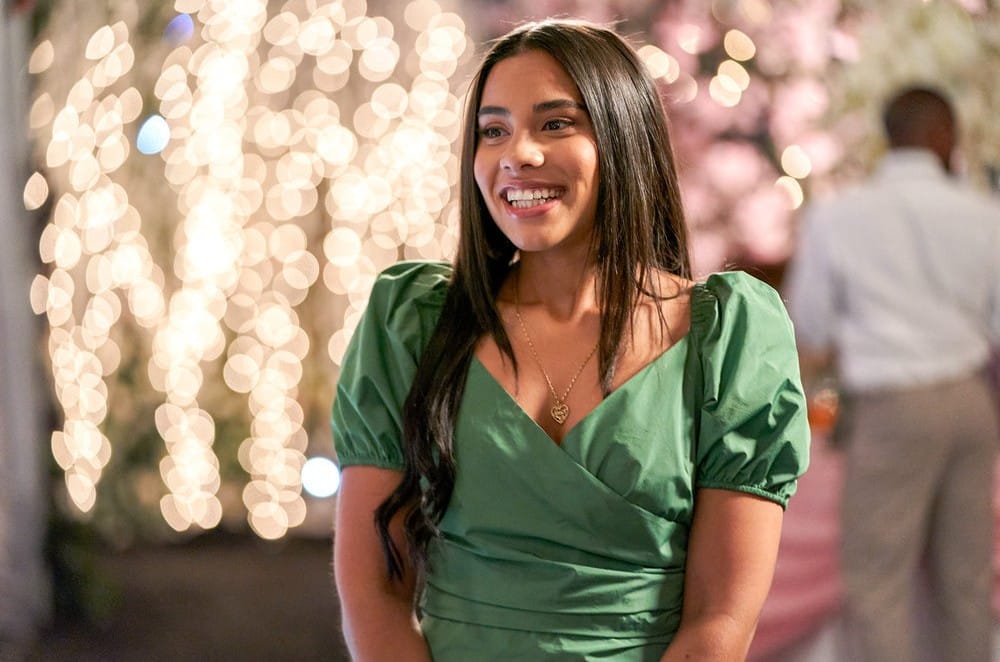 Time out! We’ve been aiming to get an interview with Haskiri Velazquez, the cool and down-to-earth lead of the Tracey Whigfield reimagining of Saved By the Bell, for a while. Velazquez’s Daisy is kind of the best part of Saved By the Bell‘s fantastic reimagining and we were so excited to speak with the talented actress for season two of the hit Peacock show. While we’ve chatted with Belmont Cameli, Mitchell Hoog and Dexter Darden, the guys have spoken, and Haskiri Velazquez might be our new fave to guide us through the school year, which sadly ended the year before with talk of a pandemic (as in everything, high school is a sort of mirrored reality on Saved By the Bell). But we’re back! This season finds Daisy falling for a new crush, played by Doogie Kameāloha, M.D’s hunky brother Matthew Sato. It’s alright, because we’re saved by the bell. Watch more below and time in!

Saved by the Bell airs Thursdays at 8pm on W Network