Interview: Shang-Chi and the Legend of the Ten Rings’ Simu Liu 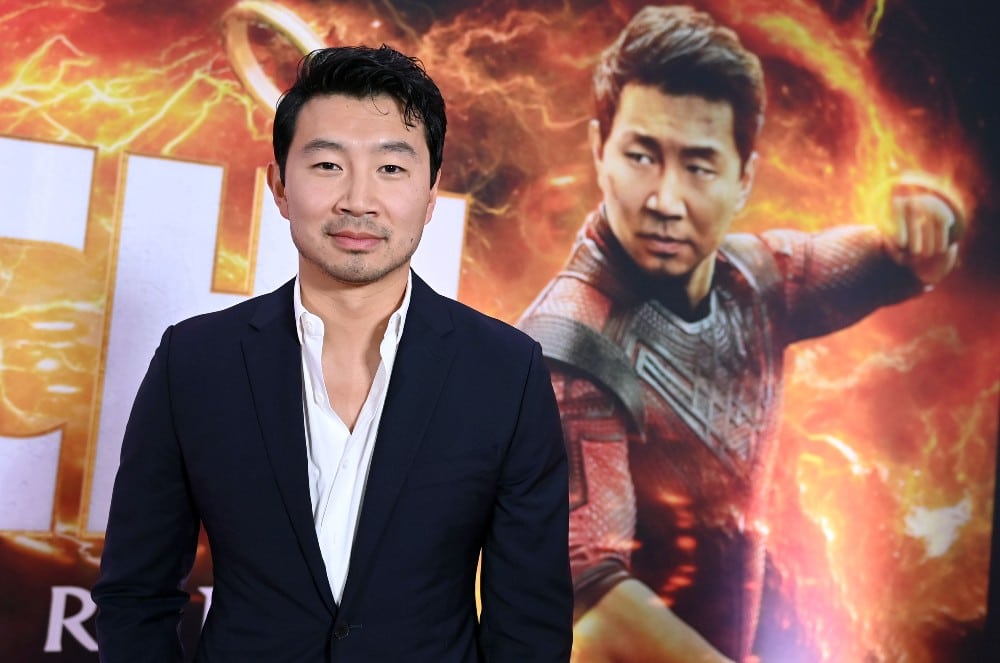 We have been present for Shang-Chi and the Legend of the Ten Rings‘ handsome and charismatic Simu Liu every step of the way in the Chinese-born Canadian-raised actor’s journey. Therefore, it was only natural that Brief Take was selected to participate on the Canadian junket day to speak about the long awaited theatrical debut for the historical (and fun) title. In honour of the whirlwind journey to be cast as Shang-Chi (we had spoken to Liu on a Disney red carpet and he was introduced onstage at SDCC that same weekend), we decided to ask Simu about advice he had received from Benedict Cumberbatch (Doctor Strange) and Tom Hiddleston (Loki), both of whom are able to balance Marvel projects with additional types of films, as the versatile Liu has a bright future to come.