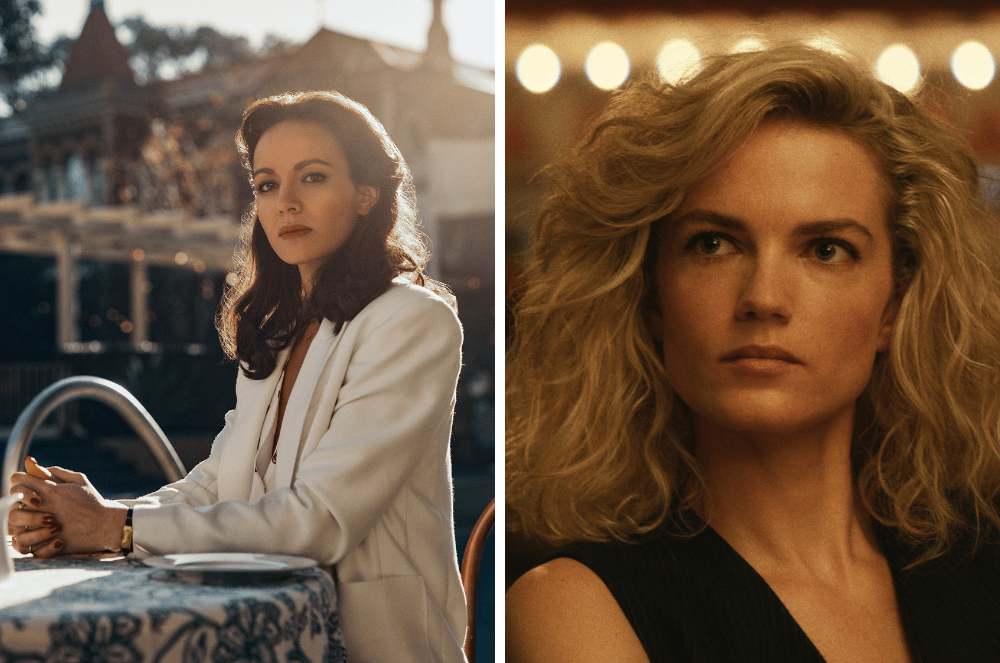 Shantaram is a semi-autobiographical story about an Australian heroin addict (Charlie Hunnam) who escapes from prison and arrives in Bombay (now known as Mumbai) with a fake passport. He assumes a new name, Lindsay Ford, but soon becomes affectionately known among the locals as Linbaba. It is here that he meets Prabhu (Shubham Saraf), a happy-go-lucky tour guide. After he is robbed of all his money and his passport, Lin moves from a hotel to the slums where Prabhu lives. While in the slums, he finds peace by opening a free clinic. Searching for medicine, he comes across a Mumbai Don (also known as a mafia boss), played by the captivating Alexander Siddig, who helps Lin with his clinic. Throughout the course of the epic series, Lin falls in love with India while finding love, redemption, a purpose and heartbreak. He spends time in slums, in the company of mafia bosses, and in a tiny Indian village where he gains the name “Shantaram”, which gives the show its title.

But this extensive synopsis leaves out that there are a pair of incredible female performers in the show that really give it life. During the recent junket day for the Apple TV+ series, I was delighted to sit down with Shantaram standouts Antonia Desplat (who plays the enigmatic Karla Saaranen, a no-nonsense businesswoman from Switzerland and Lin’s love interest), and Swedish-Australian Elektra Kilbey (who plays Lisa Carter, an American friend of Karla’s, who is a prostitute and a recovering drug addict). The musically inclined and extremely energetic pair talked about how they had sleepovers that were bonding experiences (take that, every cast member that says they are close with their castmate). As well, they shared their favourite scenes to film, with Kilbey recalling her memorable experience acting opposite series lead and producer Charlie Hunnam. Lastly, they shared some songs that inspired them to make their character playlists (as said, they are extremely musically inclined).

New episodes of Shantaram are released Fridays on Apple TV+