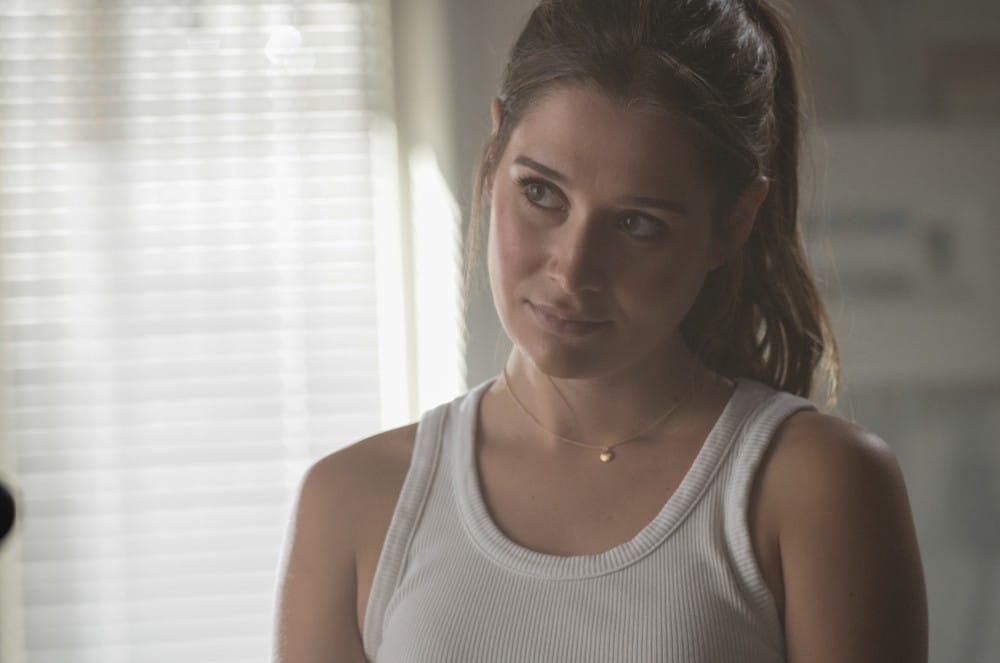 We first received the opportunity to speak with the delightful Vancouver-based actress Natasha Calis on the just outside of Toronto set of the acclaimed series Nurses. From there, Calis has pivoted to take on the starring role of Hayley Roberts in the highly anticipated Paramount+ / CBC / CBC Gem series SkyMed, which hails from Julie Puckrin (who was a co-executive producer on Nurses as well). Puckrin based the thrilling series on her sister and brother-in-law, who worked as a flight nurse and a pilot, respectively, and Calis’ role was in many ways based on the heroic experiences of Puckrin’s sister, an extremely big honour for the humble Calis.

In our Zoom video interview in advance of the premiere of the series, Calis discusses with Brief Take how in many ways she attempted to unlearn the lessons that she picked up from Nurses, as Hayley is relatively inexperienced in the field, coming from a background in obstetrics and not knowing the job of a flight nurse. What makes the already fast-paced series even more compelling is that there are extremely layered reveals, and Calis carries with her more than a fair share of surprises. We also managed to call back to Calis’ earlier performance in the horror hit The Possession, in which she played a young possessed child (you’ll see the fun connection).

Click below to see and hear more from the dynamic lead of SkyMed, the lovely Natasha Calis.

New episodes of SkyMed air Sundays at 9pm on CBC and CBC Gem in Canada. The entire first season of SkyMed is now available to watch on Paramount+ in the U.S.