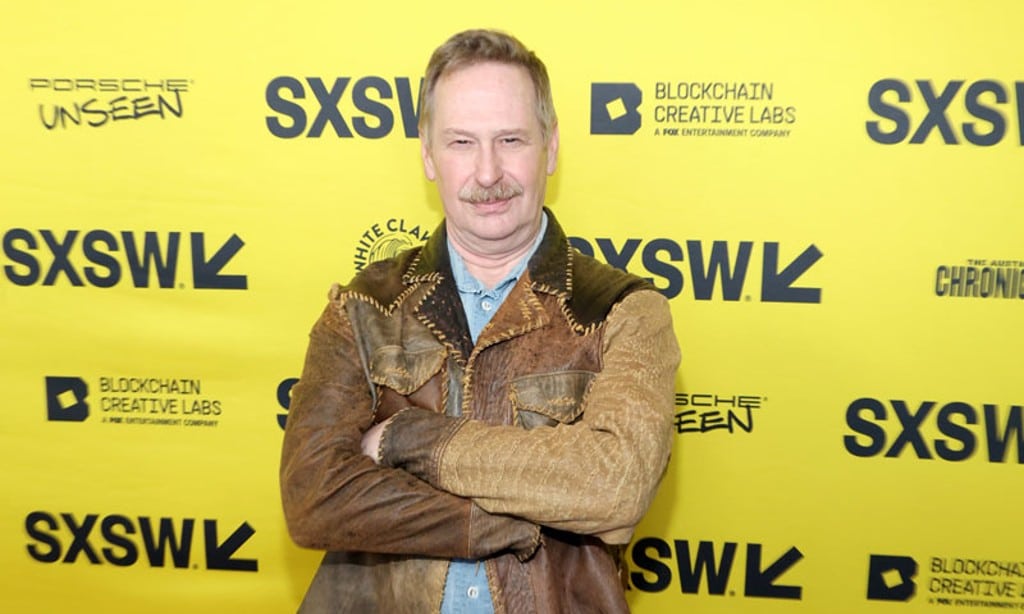 The CBC and HBO Max series Sort Of features the character of Sabi Mehboob (played by series co-creator and star Bilal Baig). Sabi is a genderfluid millennial that straddles various identities, is the youngest child in a Pakistani family, and plays the role of a parent of sorts in a Toronto hipster family. While our video interview is tied to his upcoming role as Bryce in the season two tail end of the episodes, we used the chance to ask iconic actor/writer/producer Scott Thompson to talk with Brief Take about the celebrated series but also a number of other wonderful projects in which the comedy legend is involved.

Thompson began by sharing his admiration for Baig, as well as co-star Amanda Cordner (who plays the character of 7ven), as well as went out of his way to praise the other series co-creator and writer Fab Filippo. In fact, Thompson exclusively revealed that he was given the role of Bryce upon penning a fan letter to Baig and Filippo outlining how much he enjoyed the first season of the comedy series. Next, Thompson teased what will be a few of the very funny moments that will be coming up for Bryce on the critically acclaimed show. As it was on everybody’s minds this year, Thompson spoke at length about the recent The Kids in the Hall reincarnation on Prime Video and how he’d love to play Queen Elizabeth II on an upcoming season of Netflix’s The Crown. He briefly recounted his time on Hannibal and how it was always a fun time on set with co-stars Mads Mikkelsen, Laurence Fishburne, Hugh Dancy and Aaron Abrams. Thompson also opened up about how comedy has changed over the years, his upcoming role opposite Arnold Schwarzenegger on a thrilling Netflix series, his love for the movie Bros, and why he adores acting as a mentor to up-and-coming comedians, such as Mae Martin.


New episodes of Sort Of are available to watch on CBC, CBC Gem and HBO Max