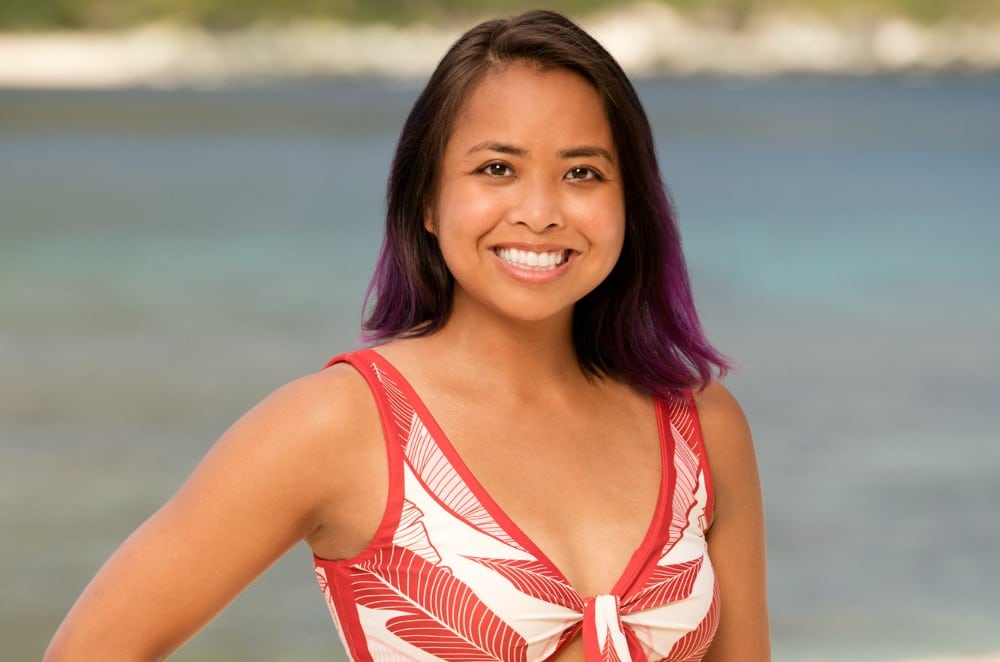 The Tribe has Spoken. We were summoned to a really special (virtual) sit-down with Canadian Survivor 41 castaway Erika Casupanan. Not only is Casupanan from Canada, (Niagara Falls, now based in Toronto), but she also worked in the field of public relations, which she believes helped to prepare her for the popular game. Though she is one of the tinier players in stature in the field, she looks to the example of past contestants using their smaller sizes to their advantage, and she describes herself as a ‘Master Manipulator”, so watch out fellow castaways! We will be rooting for the purple-haired Erika Casupanan to be the final Survivor this season.

Survivor returned with a  two-hour premiere on Wednesday, September 22 at 8 p.m. – 10 p.m. ET on Global and STACKTV