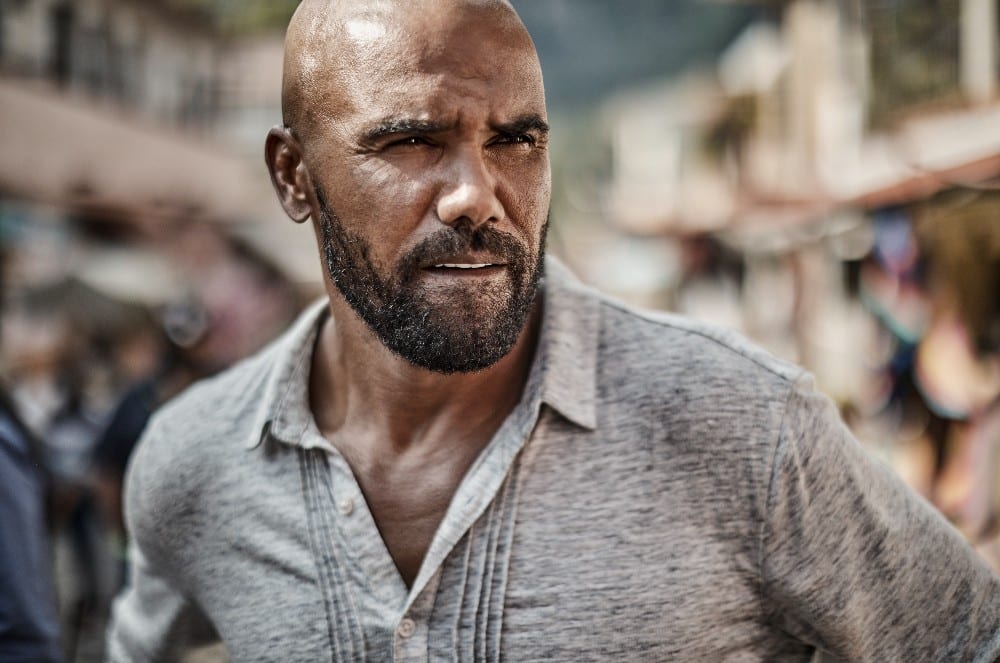 One rule in life is that we could always use a little more Shemar Moore, as Brief Take made a special effort to speak with the talented portrayer of S.W.A.T.‘s Hondo, the (deposed) leader of the squad, the Sergeant, 20-David. In fact, it is Hondo’s actions at the end of last season which lead into this season (season five), as Hondo cools his jets a little bit in Mexico, giving Moore his own episode, and then when he reintegrates into his squad he faces a huge test of loyalty that could threaten to undermine the foundation on which rests this extremely tight-knit unit. Moore, speaking from his home office, understood exactly what we were talking about in terms of the concept of unity, as he outlined that although Hondo is confronting a crisis of loyalty this season, the actor (and producer) of S.W.A.T. protects the people around him at all times. And, of course, unbidden, Shemar Moore insisted on giving all of the credit to those whose loyalty matters most, that of the fans of the show.

New episodes of S.W.A.T. air Fridays at 8/7c on Global and CBS