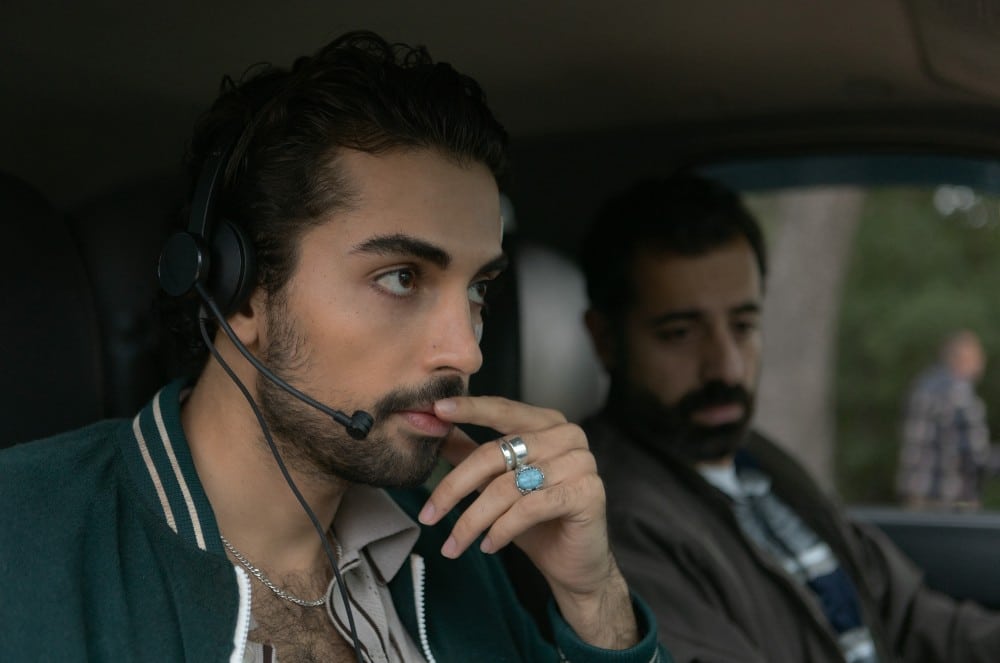 If you’re not already watching Tehran, the brilliant spy thriller breakout series on Apple TV+, (described recently in an interview as the best spy thriller on television, and in the presence of the creator of 24 no less!) here is yet another amazing reason to watch the series, which recently concluded its incredible second season. The Niv Sultan-starring show recently added a character named Milad, played by Iranian-born UK actor Shervin Alenabi. In the context of the series, most Iranians are unfriendly to Sultan’s secret agent Tamar, but Milad turns over to her side and we are uncertain about this uneasy alliance. However, the actors, Sultan and Alenabi possess such undeniable chemistry that we are rooting for this pair of star-crossed lovers to succeed in spite of their political and fundamental differences. And then when you throw legendary actress Glenn Close into the mix as Marjan, well, you have an explosive series that ends with a bang.

We caught up with the affable Alenabi on his first ever trip to the U.S. and he raved about his experience on the series. He shared with us a few of his favourite moments from the season (there were many), as well as working with Niv Sultan and the incredible production team behind the word of mouth smash Tehran. As well, we discovered that Alenabi had recently shot a movie with Renny Harlin, another action thriller, and the actor was effusive in his praise for Harlin and his experience of working on that title as well, so be ready to see even more of Alenabi upcoming. For now, catch the personable Alenabi on Tehran, but expect the unexpected as the show always keeps you on the edge of your seat.