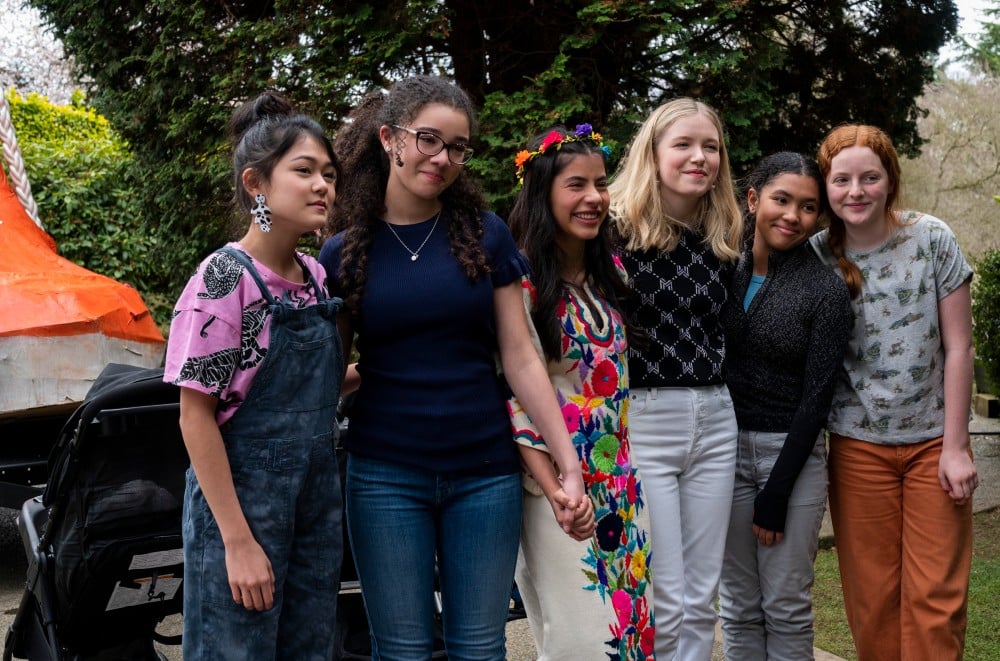 The second time’s the charm with Vancouverite Momona Tamada, previously seen in the To All the Boys movies as a younger Lara Jean, and as the artistic Claudia Kishi in the Netflix series adaptation of The Baby-Sitter’s Club. Of course, this time we spoke with two members of the club, as along for the experience was Malia Baker, also a Vancouverite, who portrays the resourceful Mary Anne Spier, who had a lot to say about her fascinating plotlines in season two. While we adored chatting with Tamada for season one, the pairing of Baker and Tamada for the season two press junket opened up new depths and we were happy to hear from the two extremely talented rising stars.