Interview: The cast and creators of Sex/Life 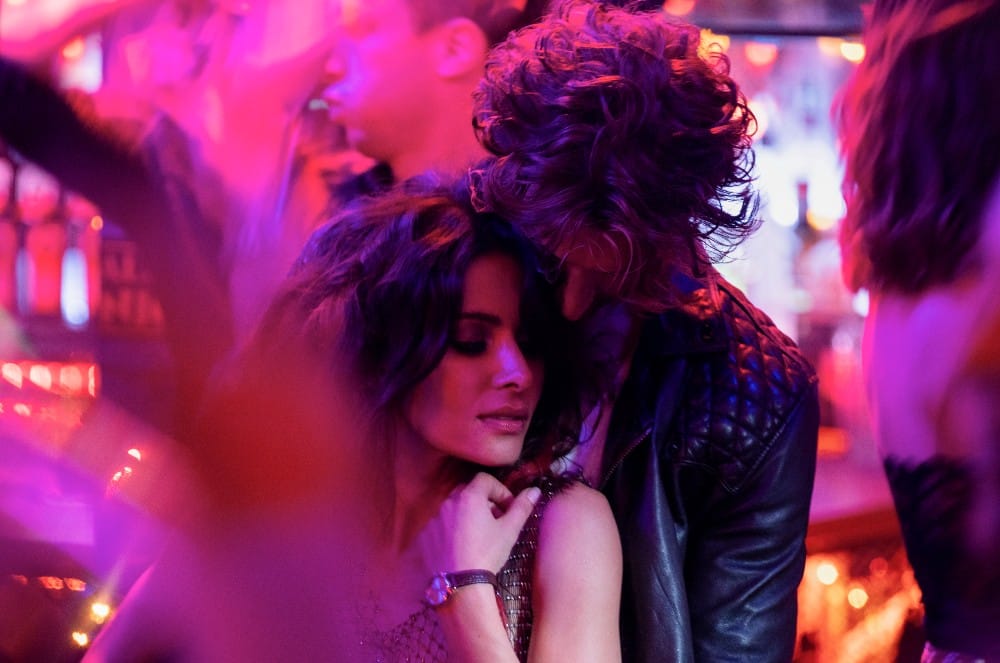 Talk about a life lived, as we made our way through the recent video junket for the remarkable new shot in Toronto Netflix series Sex/Life. From series creator (and all around awesome person) Stacy Rukeyser admitting to her crush on Bradley Cooper, to Canadian producer J. Miles Dale’s curious background storyboards (Nightmare Alley, perhaps?), and that was just one room. We also heard from Adam Demos weighing in on the team Cooper or team Brad debate and Margaret Odette chiming in with “team Sasha!”. Topping it all off, stunning lead Sarah Shahi shared a cherished memory of a beloved former co-star and, unsurprisingly, said that she’s on Team Billie (she plays Billie). And, of course Mike Vogel, putting on a brave face as stoic husband Cooper, revealed what he has been watching lately (the answer may surprise you).