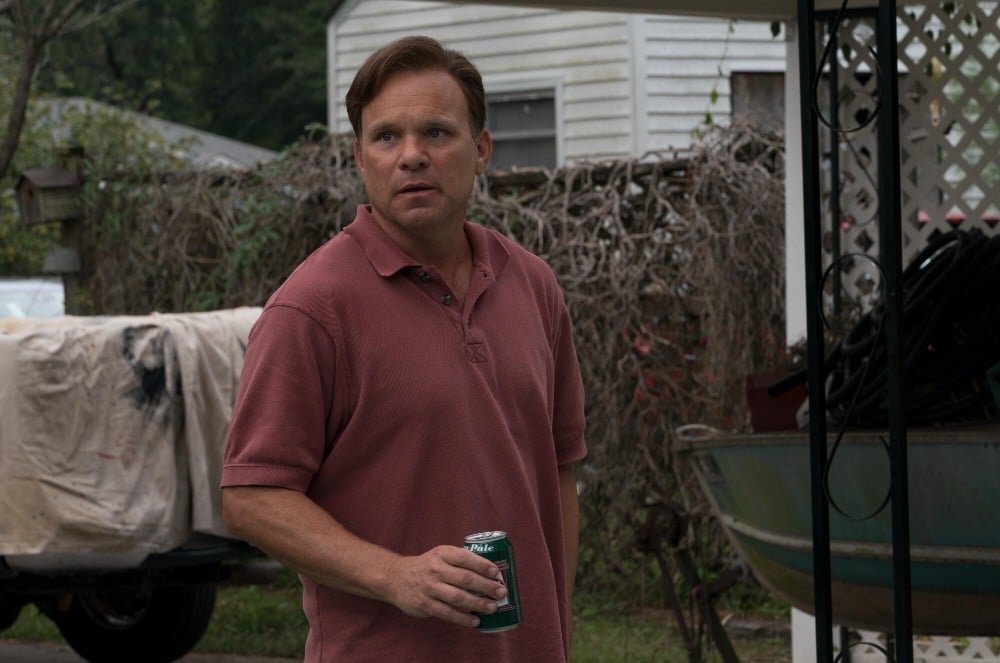 Sometimes the most interesting conversations happen before the actual interview commences. This was certainly the case with theatre, film and television star Norbert Leo Butz (although what was captured on camera was fascinating as well). You see, Brief Take was on the virtual video junket for the Hulu series The Girl From Plainville. While the junket company was experiencing technical difficulties in the recording process (yes, this does happen from time to time), we struck up a conversation with Butz about his previous theatre projects, as we were discouraged from discussing them during the interview. Not to be that person, but Butz among other things was the original Fiyero on Broadway in Wicked (no, we did not ask his opinion on the upcoming movie adaptation), the original Jamie Wellerstein in Jason Robert Brown’s The Last Five Years, has won two Tony Awards, and was a Rayburn family sibling with Linda Cardellini, Kyle Chandler and The Amazing Spider-Man Far From Home‘s Ben Mendelsohn. We chatted a little bit and found Norbert Leo Butz to be an easy to talk to formidable man. Of course, this is a huge contrast from his portrayal of Conrad “Co” Roy II in The Girl From Plainville. Because even though Butz discussed putting a little bit of lightness into the character, Co Roy had his dark moments, to say the least. He lashes out against his son Coco (played by Colton Ryan) and this rage leads him to divorce his even-tempered wife Lynn, portrayed by fellow Bloodline alum Chloe Sevigny (who pops up this month in Russian Doll as well). Butz raved about how exceptional it was to work with Sevigny again, and we found Butz to be extremely forthcoming about how his real-life divorce in some ways drew him to this challenging and complex role. While we were previously passionate fans of his theatre work, Norbert Leo Butz is proving to be an incredibly strong dramatic actor on screen as well.

New episodes of The Girl from Plainville air Thursdays at 9pm on the W network in Canada. The full limited series is now available to stream on Hulu in the U.S.