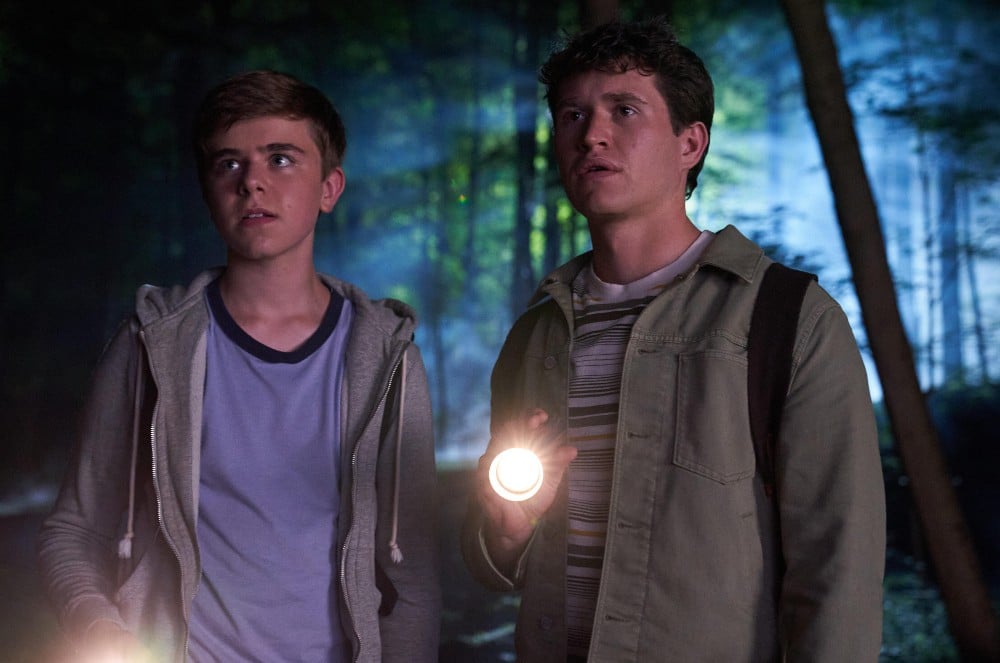 It was with great delight that Brief Take booked a video interview with Rohan Campbell and Alexander Elliot, the titular stars of The Hardy Boys, and portrayers of Frank and Joe Hardy, respectively. Part of the reason that we did so, along with the fact that we had previously chatted with them along with their (now recast) onscreen dad James Tupper, is that we were absolutely floored by season one and even with our sleuthing, we didn’t see the ending coming (and of course whodunnit) in the Jason Stone series. Now that season two has arrived, Campbell promised that again there will be surprises in store, but of course couldn’t tell us what they would be, but nevertheless we were intrigued by the four episodes we have watched and continue to be amazed by the course that this Canadian pair is charting in the industry. This is easily one of the most smartly developed shows on television and The Hardy Boys is a series that the entire family can enjoy without ever feeling condescending toward the kids and not meaty enough for the adults. Of course, these boys are both inveterate pranksters and there is a story about a giant banana that shows the ease that they exhibit on the set. Do not finnadip from this fun video interview with Rohan Campbell and Alexander Elliot!

The Hardy Boys season 2 premieres tonight at 8pm ET/PT on YTV and on Wednesday April 6th on Hulu in the U.S.