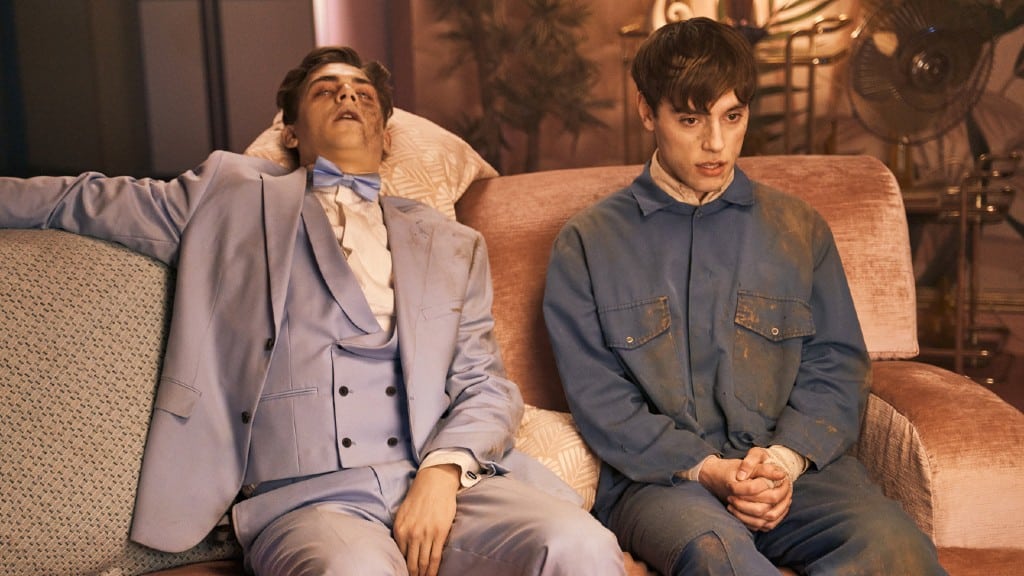 The Loneliest Boy in the World manages to be both a satire, and, at the same time, celebration of family values. It also celebrates the imagery of horror films, of suburban life, of the American Dream, and explores the ultimate taboo: death. A key star of the horror comedy is Hero Fiennes Tiffin (who plays the character of Mitch), who chatted with Brief Take about his immense appreciation for his fans, especially those from the After franchise (for which we have previously spoken with this friendly thespian). Fiennes Tiffin also shared with us how he would once again appreciate the opportunity to act opposite his co-star in The Woman King, the sublime and wonderful Viola Davis. He then spoke at length about a particularly memorable and hilarious scene from The Loneliest Boy in the World. Lastly, as expected from the extremely courteous British actor, Fiennes Tiffin gushed about his co-star Max Harwood, (whom we also interviewed as a part of the junket experience). Fiennes Tiffin then explained to us how he has lately been binge watching David Chase’s HBO series The Sopranos.

Interview: The Loneliest Boy in the World’s Max Harwood