Interview: The Loneliest Boy in the World’s Max Harwood 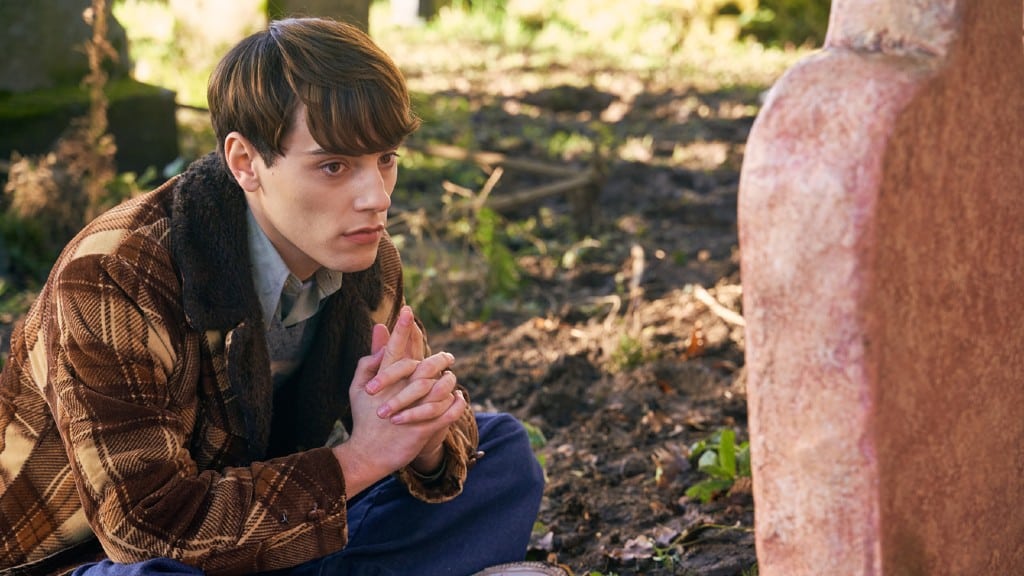 In the Martin Owen-directed comedy-horror hybrid movie The Loneliest Boy in the World, the sheltered and socially awkward Oliver (who is played by British rising star Max Harwood, who was previously the lead of the musical adaptation Everybody’s Talking About Jamie) has been provided the task of making some new friends after his mother suddenly and tragically passes away. Oliver comes to the realization that literally digging up a few friends might be the way to go, in this sweet coming-of-age film.

In a fun Zoom video interview, Max Harwood chatted with Brief Take about being an empath in real life and bringing this trait into all of the characters that he plays on screen. Harwood also opened up about his real-life friendship with co-star Hero Fiennes Tiffin (who plays Mitch, one of the pals which he digs up in the film), as well as Heartstopper star Yasmin Finney (who is currently experiencing a bit of a breakout of her own). When asked about dream collaborators, Harwood revealed that he would one day really want to work with Sarah Paulson (but who wouldn’t?!). Lastly, Harwood shared that in the future he would like to participate in a totally new project with his co-star in Everybody’s Talking About Jamie, the actress who played his teacher in that movie, Bad Sisters‘ developer, writer and executive producer Sharon Horgan. We can’t wait to see what they have in store.

Win advance screening passes to see The Banshees of Inisherin!